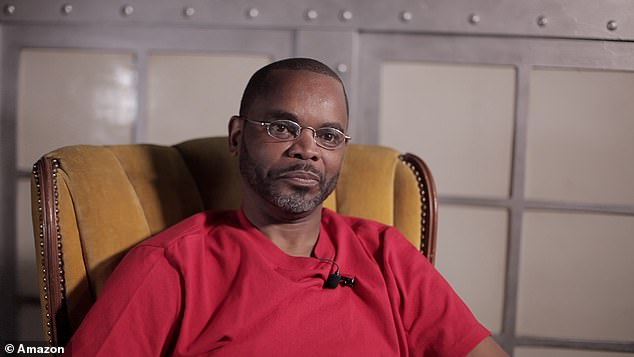 Anthony Johnson of the hit movie franchise ‘Friday’ passed away a few months ago. The autopsy is out now. An autopsy report obtained by TMZ, the coroner’s office revealed that at the time of the actor’s death, the preliminary toxicology report did not reveal alcohol or recreational drug abuse in his system.

Rapper, and actor Ice Cube previously shared his condolences for the untimely passing of his fellow co-star. Ezal will not appear in the ‘Last Friday’ Movie that is in the works.

Keeping Johnsons Family in Our prayers.