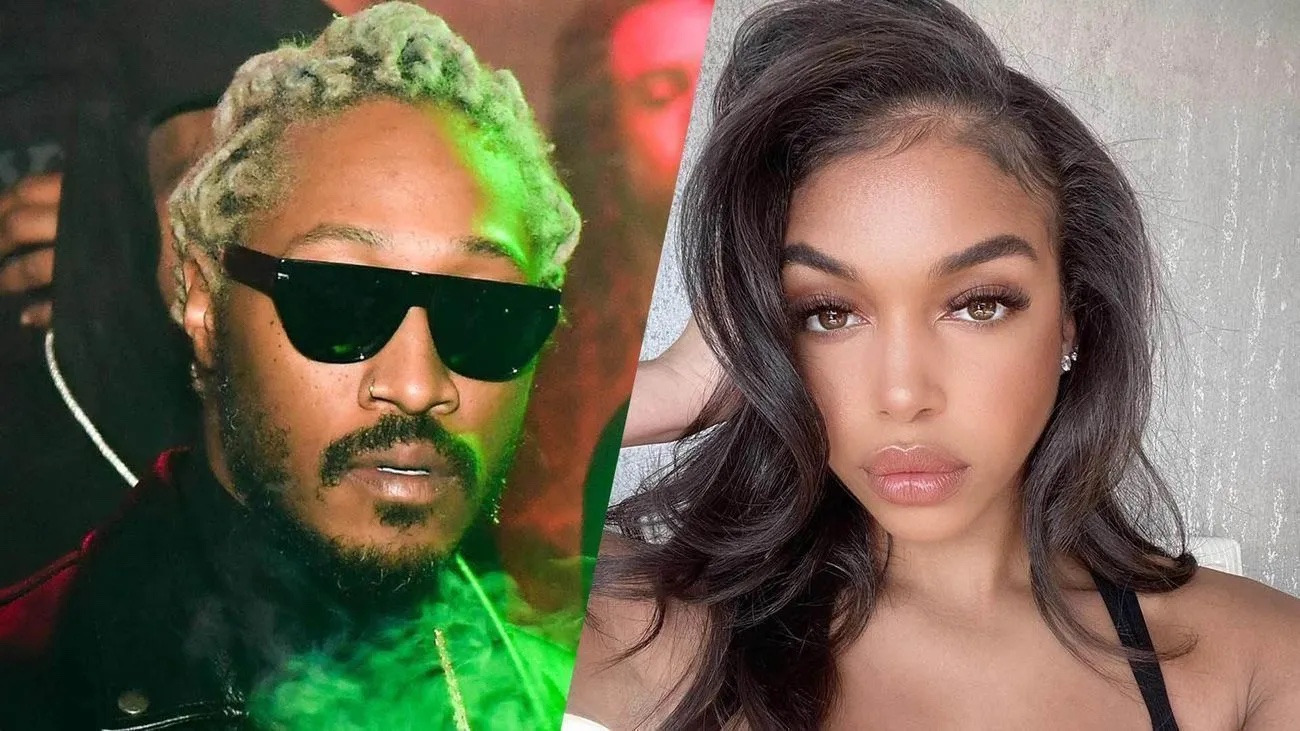 Leave it to Future to keep the toxicity in the air.

Just recently Future announced his new project with rapper 42 Dugg. It’s titled “Maybach.” According to a snippet of the song that was released by future, he takes a shot at his Ex boo Lori Harvey.

In the preview of the song posted to social media, Future raps, “Tell Steve Harvey I don’t want her.” It’s unclear the exact reason Future would mention Lori, being that she dumped him over a year ago.

We know Future is Mr.Toxic and seemingly could never get over Lori. It’s what happens when Lil pimping meets Big pimping. Although, We would think Future would be too busy minding his own Gyal, and rumored fiancé, Dessi Dior.

It’s unclear when the full song will be released but I’m sure Future will be the first to let us know.

Related Topics:FutureLori Harvey
Up Next

Vivica A. Fox Heating Up Headlines Once Again Revealing 50 Cent Was The Love Of Her Life