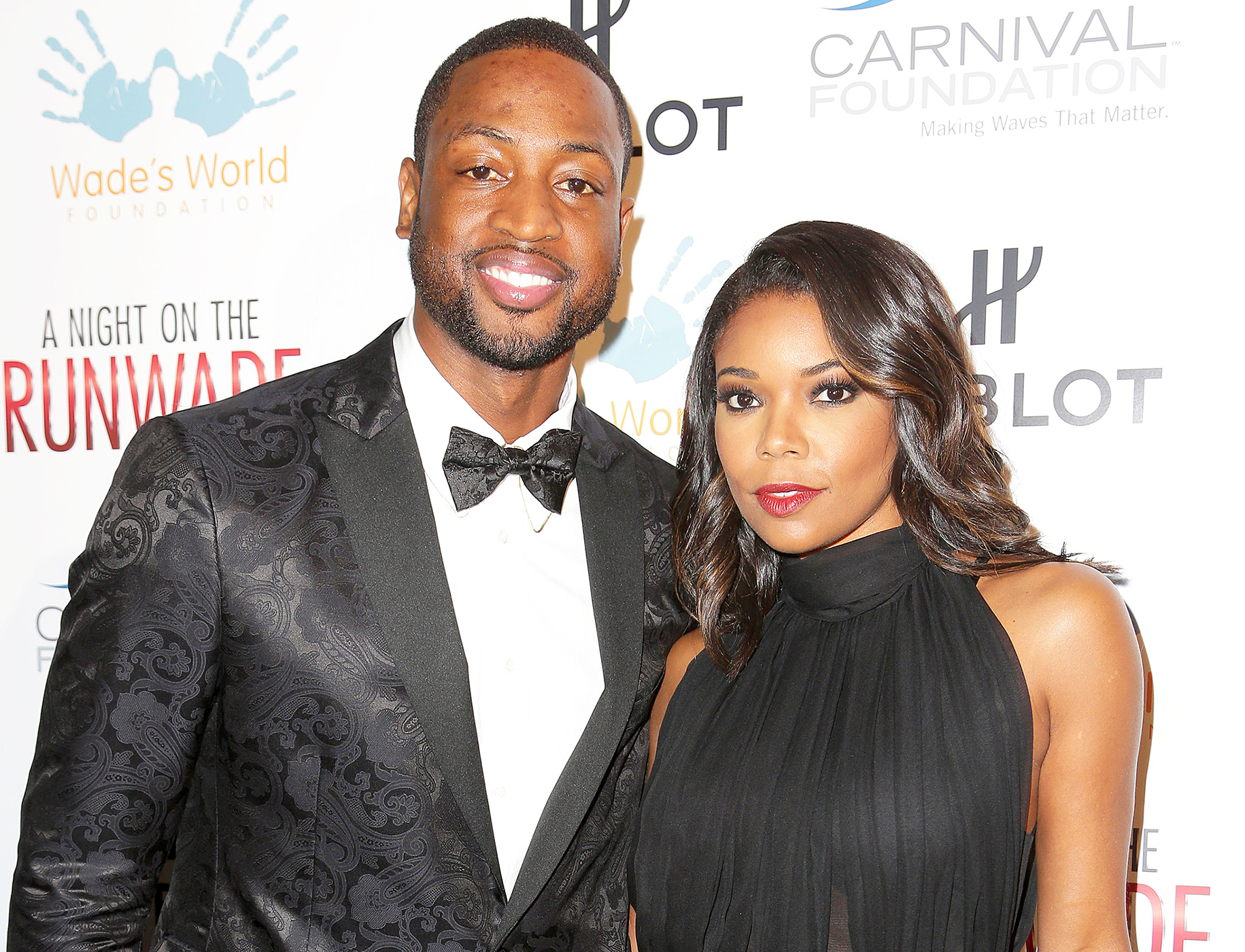 Gabrielle Union and her NBA star hubby Dwayne Wade seem to have marital bliss ever since Wade cheated and had a baby with someone else back in 2013. Well it looks like the drama is far from over because Gabrielle reveals that she is having fertility issues.

Regardless of the continued failures the pair “remain bursting with love and ready to do anything to meet the child we’ve both dreamed of,” Union said.

Union has helped Wade raise his nephew Dahveon Morris, 16, and his sons from a previous marriage Zaire, 15, and Zion, 10.

They’ve been married since August 2014.