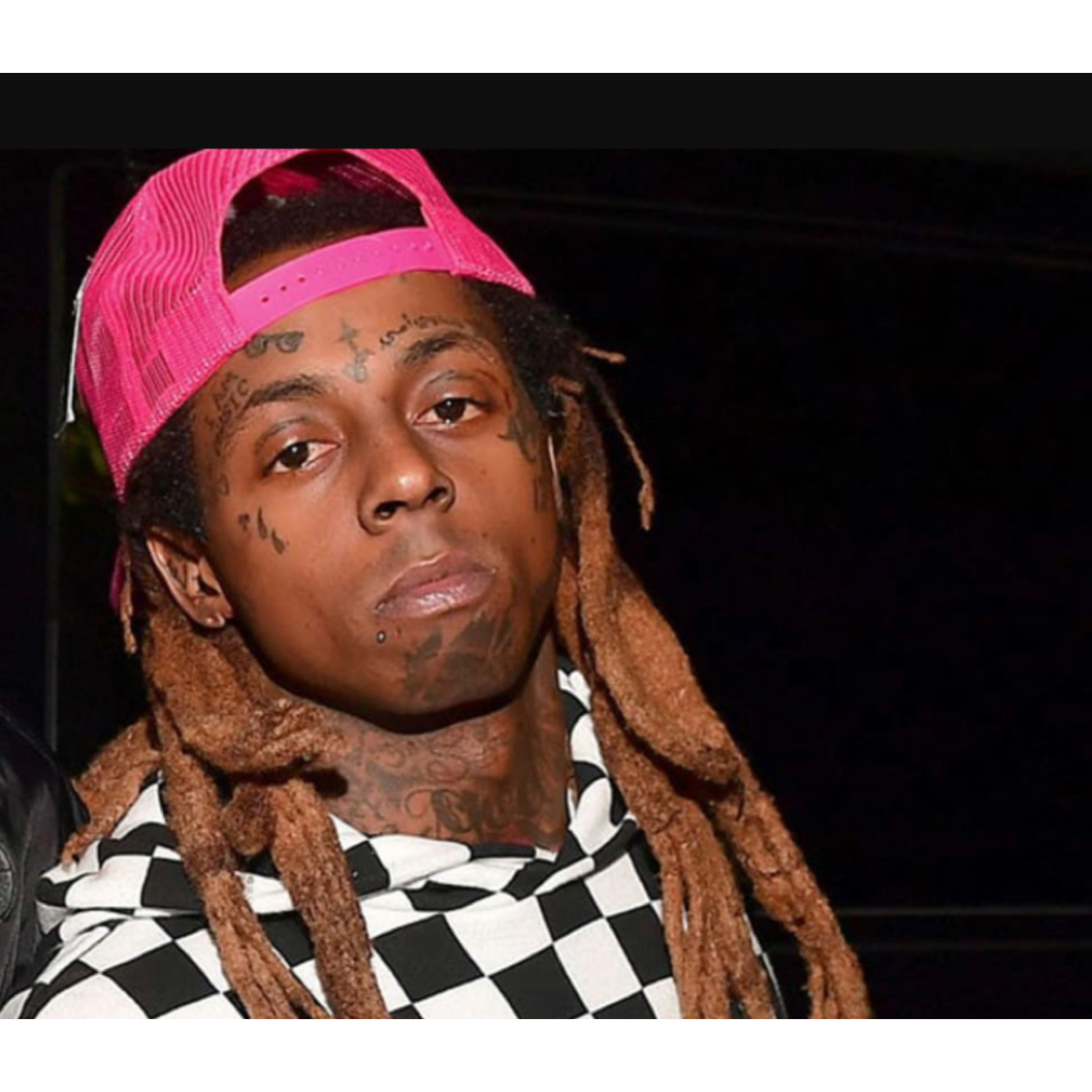 Lil Wayne is back in the hospital after reports of multiple seizures over the holiday weekend. The Young Money rapper was reportedly found unconscious in his Westin hotel room in Chicago Saturday evening. Once transported to the Northwestern Memorial Hospital, Wayne suffered another seizure.

Weezy has suffered from epilepsy for some time now.

His Las Vegas appearance scheduled for Sunday night at Drais was ultimately canceled. There is no word on his condition.

Related Topics:ChicagoEpilepsyLil Wayne
Up Next