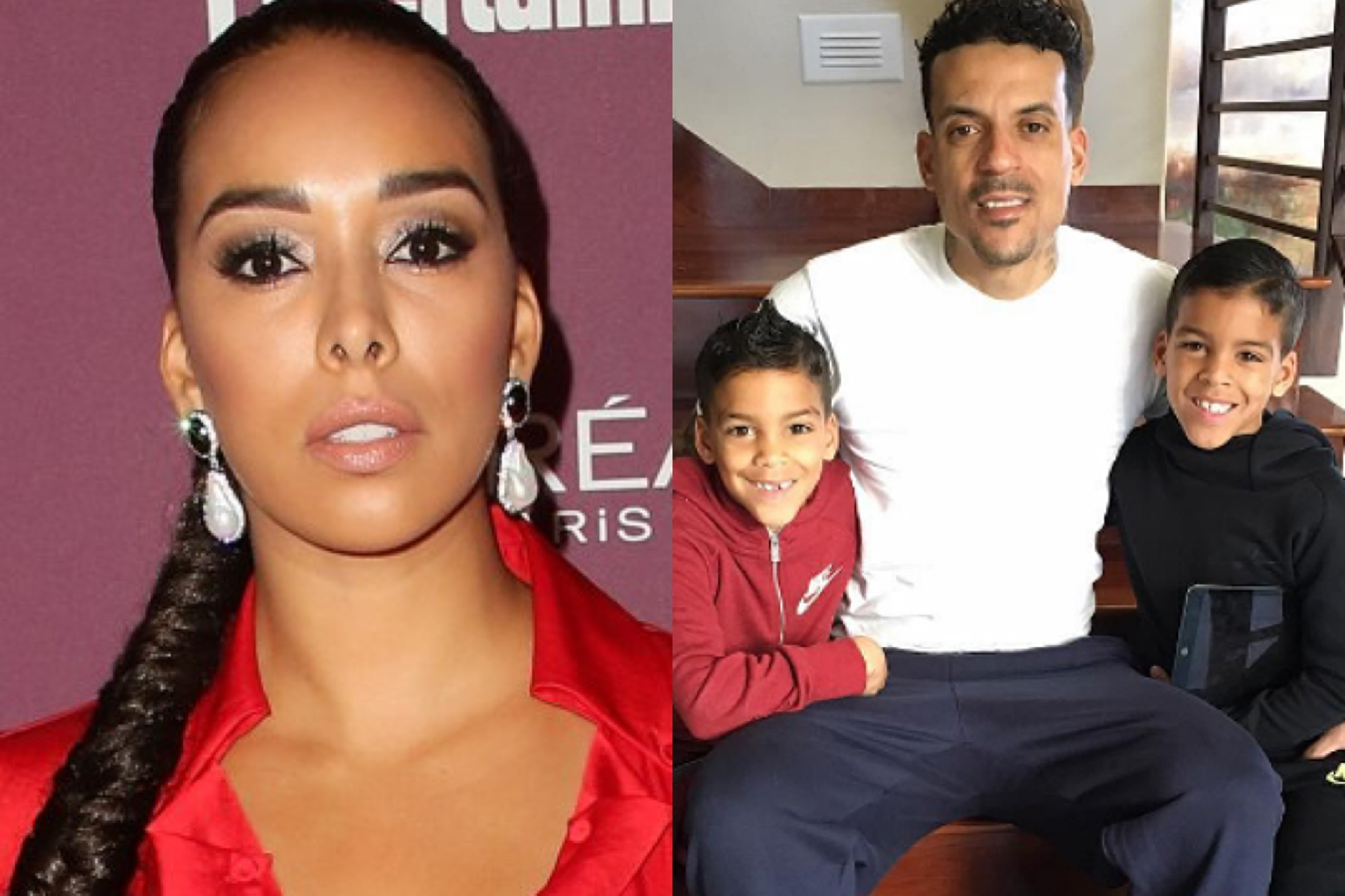 The Govan sisters always got some drama going. Gloria just can’t seem to keep herself in the clear when it comes to Matt Barnes and the battle over their twins. They have a court ordered agreement when it comes to custody of their boys. Friday afternoon things for ugly things got ugly over who was going to have the kids for labor dAy weekend.

Matt was scheduled to pick up their kids from school and have them over the holiday weekend. But Gloria showed up to the school, picking up the kids and had them get into her car when he arrived.

Matt told the twins to get out the car and come with him. The kids followed Matt and Gloria allegedly flew into a rage. She allegedly blocked Matt’s car, with their children in the vehicle, and began to curse and yell.

The police were called and she was arrested for child endangerment and violating a court order. Matt showed paperwork to the police and was allowed to leave the scene with their children.