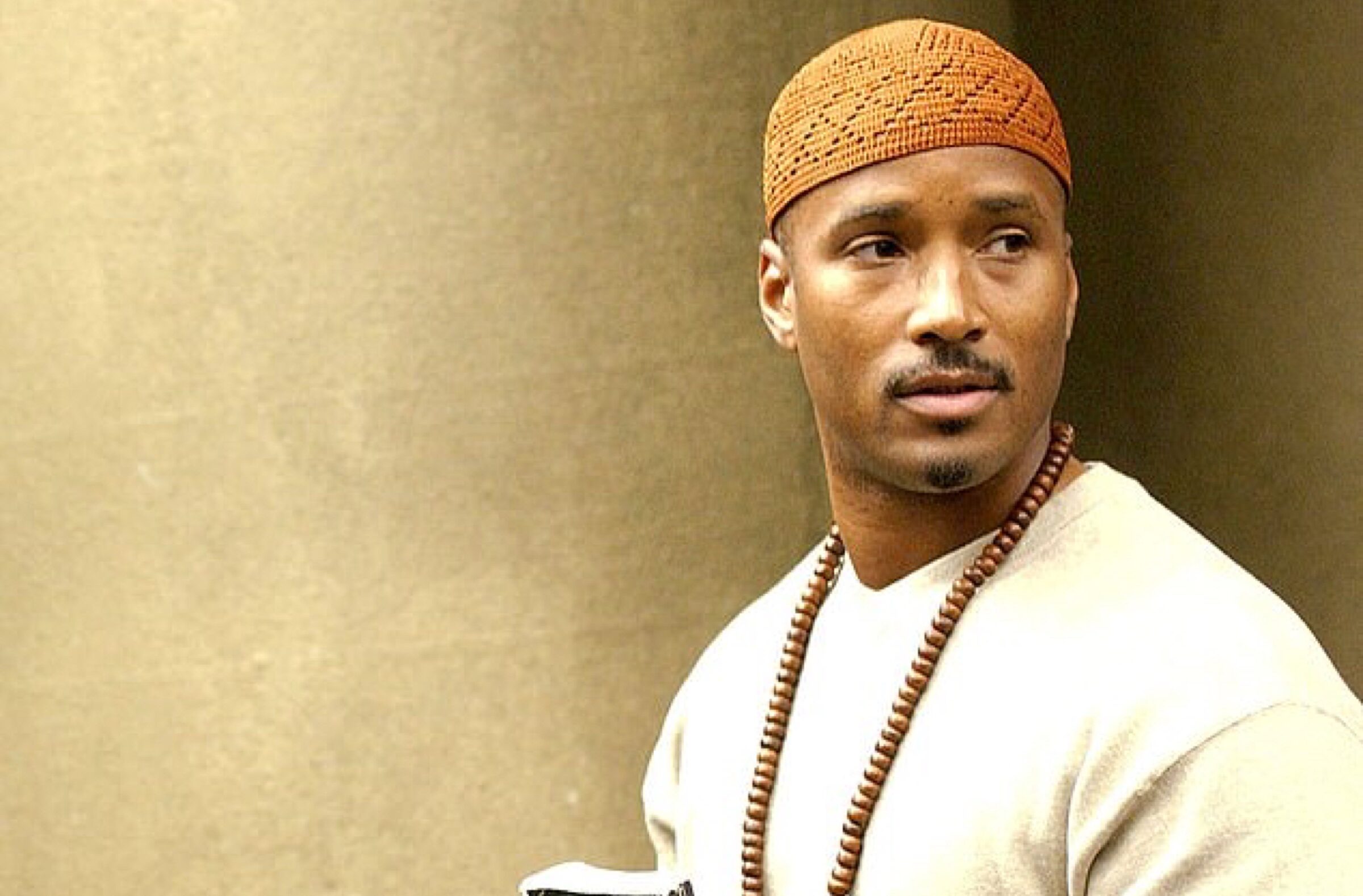 Granville Adams is mostly known for his role in HBO’s OZ has passed away at age 58. The star was battling cancer. Tom Fontana executive producer confirmed the sad news on Sunday saying, “Goodnight, sweet prince/And flights of angels sing thee to they rest,”

Costar Kirk Acevedo tweeted saying, “I lost my brotha today after a long battle with cancer, I don’t do well with loss because I’m unfamiliar with it. Yo Granny we’ll be chopping it up on the other side one day,” Acevedo continued. “Until then… Rest easy my friend.” Adams starred in 48 “Oz” episodes from 1997 to 2003.

Related Topics:Granville Adams
Up Next