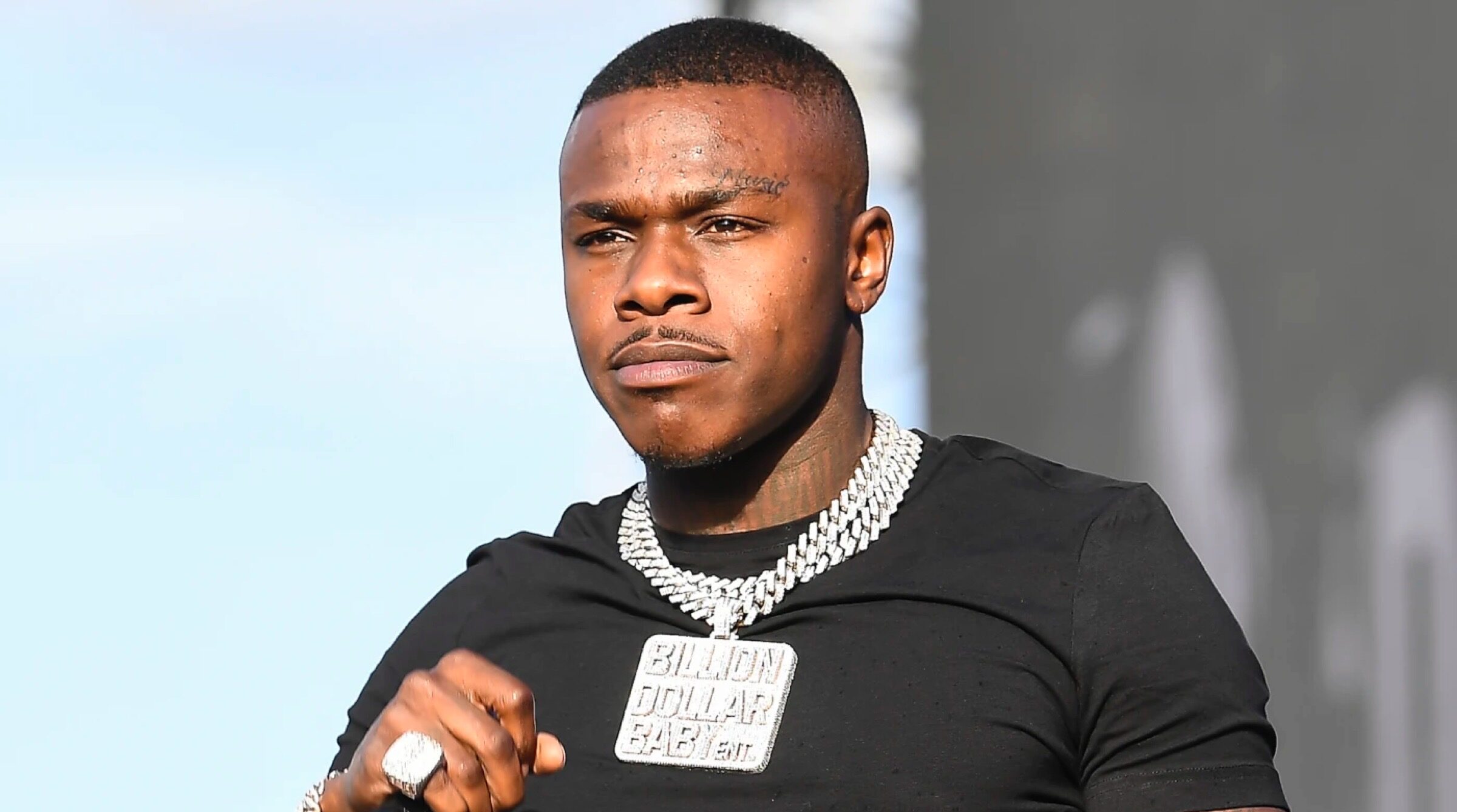 According to a report in The Daily Beast, three organizations – Black AIDS Institute, The Normal Anomaly Initiative, and Positive Women’s Network – have said that there have been no updates following their off-the-record meeting in August. The meet-up was scheduled after DaBaby faced backlash over comments made during his appearance at Rolling Loud Miami.

“If you didn’t show up today with HIV, AIDS, any of the deadly sexually transmitted diseases that’ll make you die in two or three weeks, put your cellphone light up,” the rapper can be heard saying in footage from the set shared on social media.