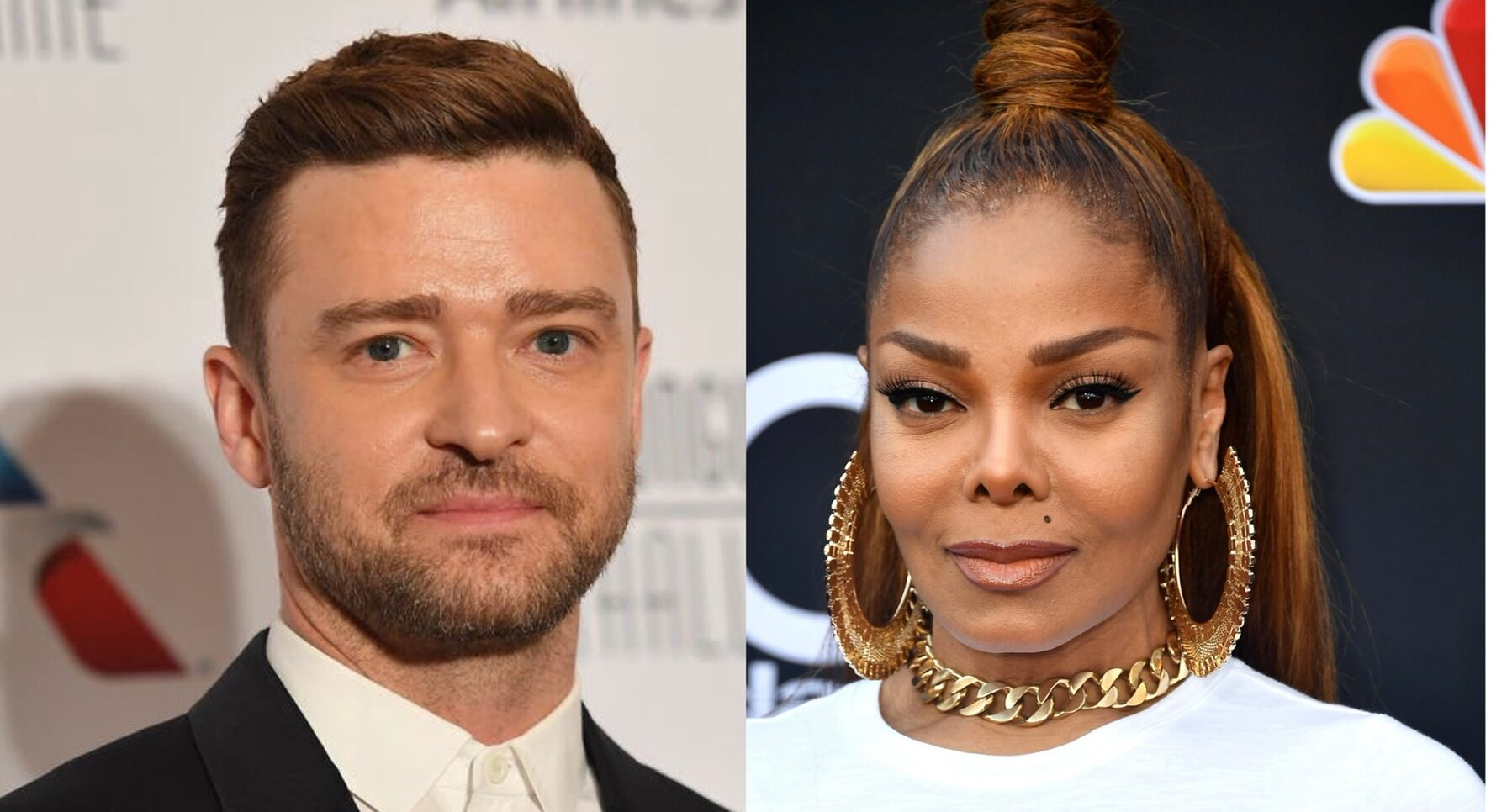 Rewind to 2004 when Jt and Janet had that superbowl wardrobe malfunction. Hulu have announced that their latest documentary in The New York Times Presents strand will be about that Janet jackson and Justin Timberlake Superbowl scandal. Reportedly, the project will tell the story of the 2004 Super Bowl halftime show, when fellow singer Justin Timberlake briefly exposed Jackson’s breast on national TV. Jackson’s career never recovered but Timberlake went from strength-to-strength.

It will feature rare footage and interviews with several people who were at the controls that night, as well as insights from music industry insiders, cultural critics and members of the Jackson family, the film illuminates the fallout, and CBS boss Les Moonves’s role in it

Malfunction: The Dressing Down of Janet Jackson on November 19.