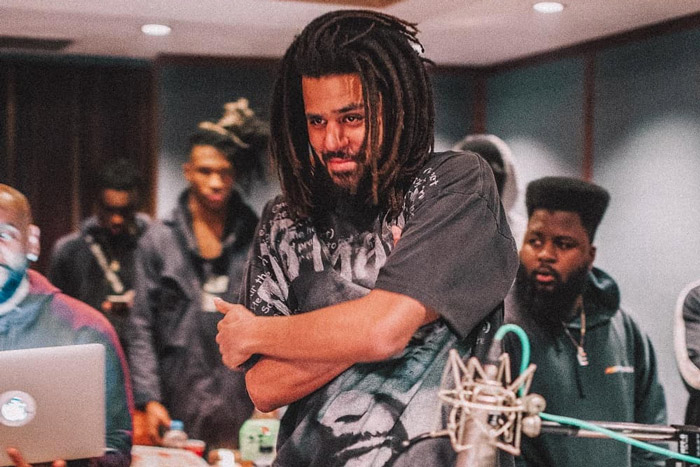 J. Cole finally sets a date for his next album.

On Tuesday he released to Twitter the cover art to his new album. On the cover Cole is standing in front of a burning basketball hoop .  He also posted to Instagram sharing his excitement for his new release.

Cole tells his fans this album was “years in the making “. J. Cole (@JColeNC) tweeted It’s titled “The Off-Season” and is set to drop on May 14th.