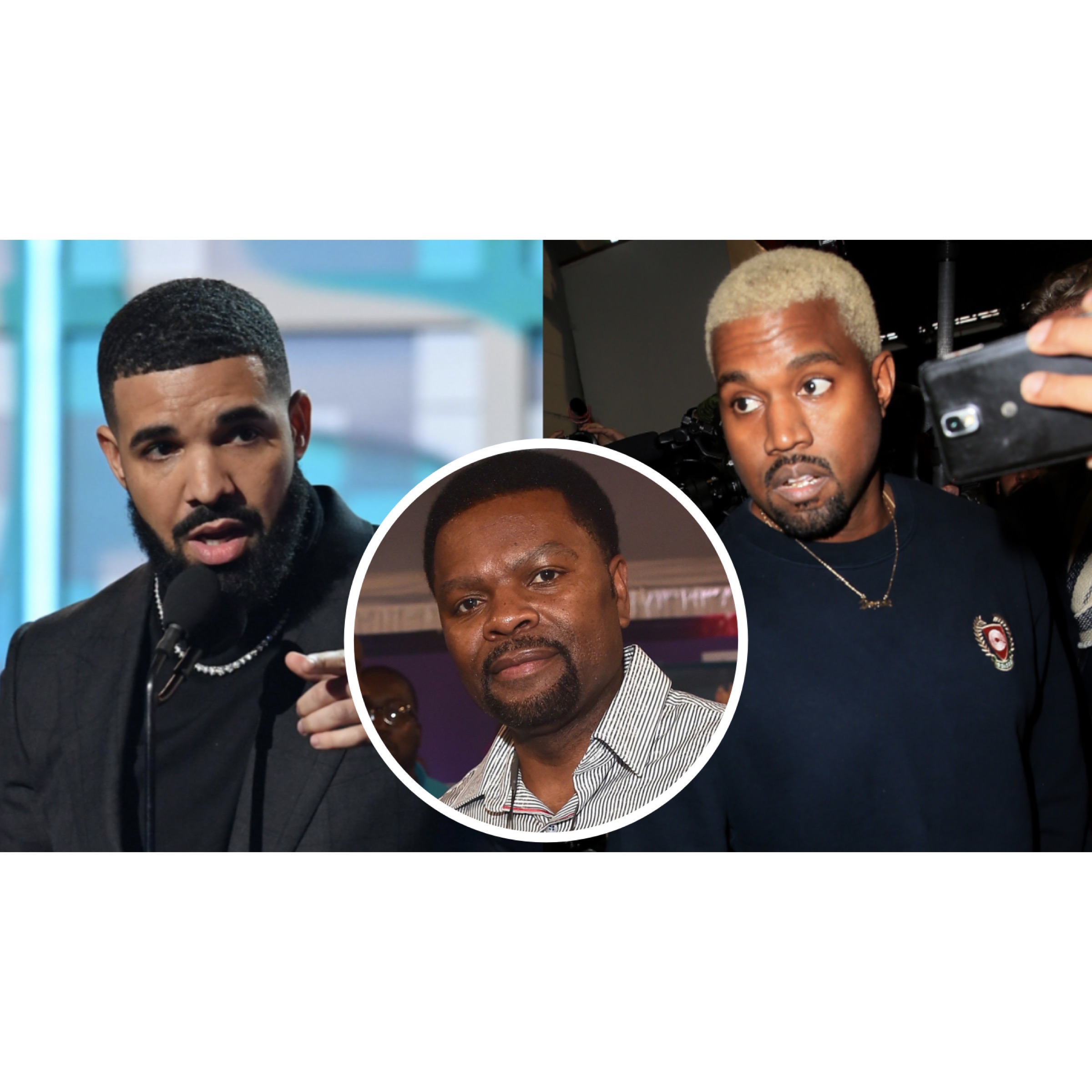 He planted the seed, and I watered the seed. Basically, Larry Hoover Jr. was hanging with Kanye. And of course, Drake is my son, and after getting the information of this was a wish of his. And, you know… I had an opportunity to speak with both of the guys, and it wasn’t easy. Because a lot of times when beef is in the air like this you know… You have to speak a special language and a special lingo to reach these guys’ hearts. And, I was able to do that.

I explained to Drake that this is a situation that can save lives. We talking about being an example in the hip-hop culture where lives can literally be saved for being an example of imitating peace, in front of the world. And the same as Kanye. And the icing on the cake was to put the spotlight on prison reform.

Common Explains His Breakup With Tiffany Haddish: We Weren’t Feeding The Relationship