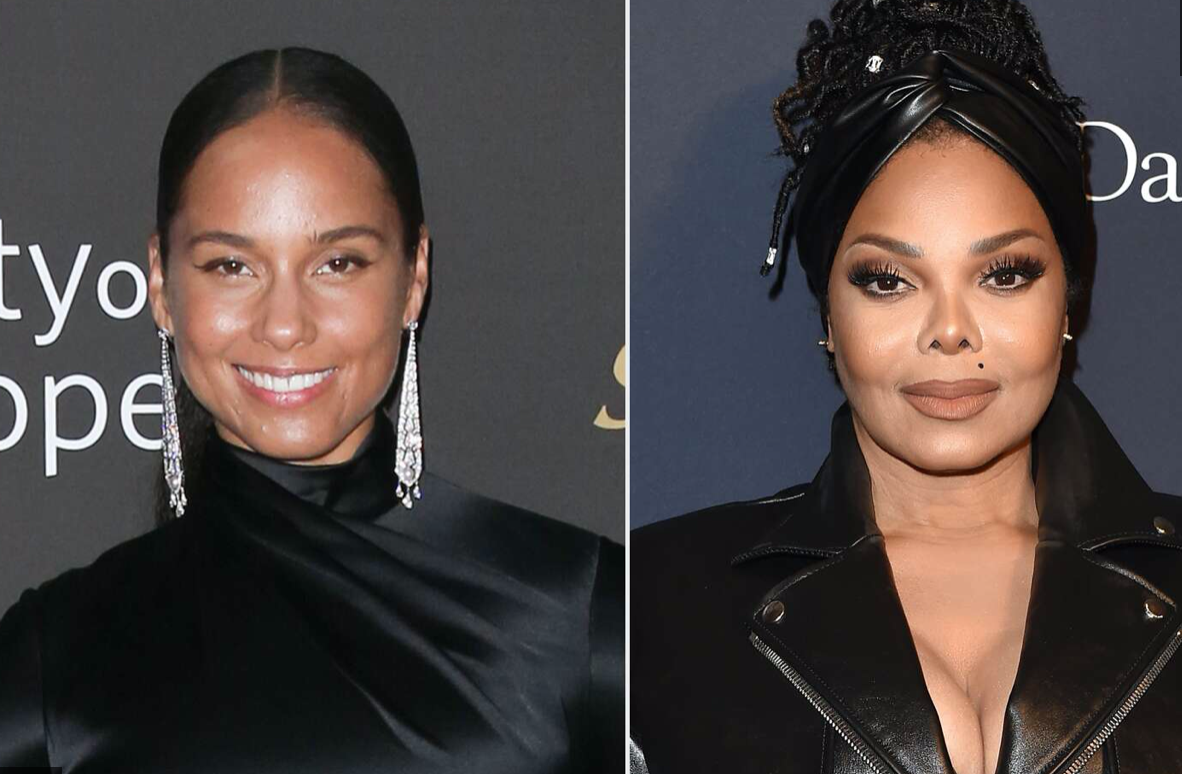 With everyone raving about the new A&E/ Lifetime documentary, Janet, it’s no surprise that even fellow singers and celebs are praising the legendary Janet Jackson.

In a recent Instagram post by Alicia Keys, the songstress shared part of an 2008 interview Miss Jackson had with E! Online, where the “Rhythm Nation” leader admitted her crush on Keys. To help promote the documentary, Alicia replied to JJ’s admiration:

“I always knew I was BAE But when @janetjackson says it 💥💥💥💥”

Be sure to check out Janet Jackson’s documentary which can be see on Lifetime and A&E. It includes never before seen footage and shows Janet in a vulnerable and honest light, discussing her family, the infamous Super Bowl mishap, her past marriages, and more.

Related Topics:Janet Jackson
Up Next