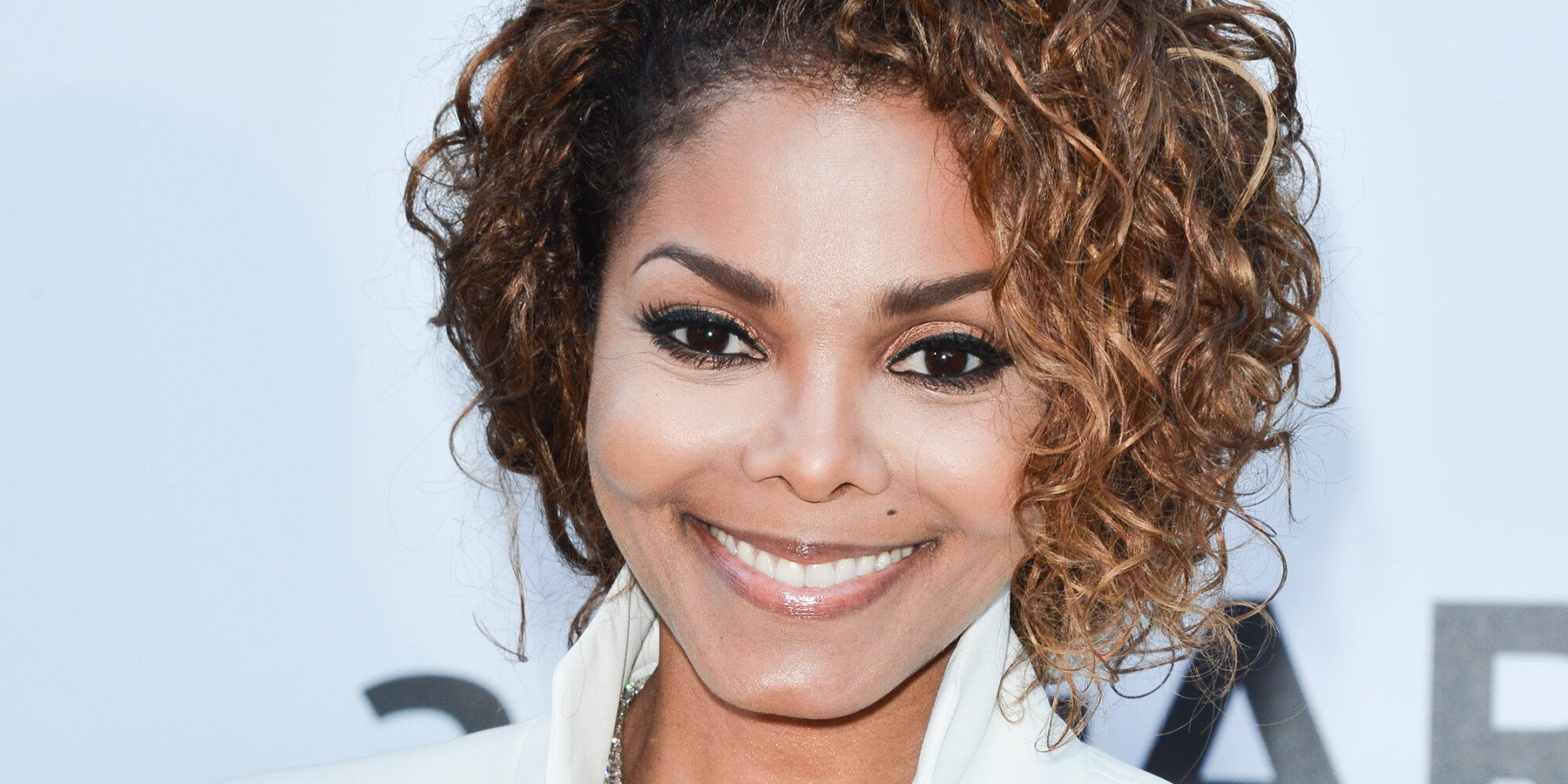 Wayne added that the network was supposed to cut black when Justin Timberlake ripped part of Janet’s outfit for his song, but they didn’t and left Janet exposed to the world. “[He] came off the stage and said, ‘It was just a little wardrobe malfunction. We all want to give you something to think about,’” the stylist recalled of Justin. “He coined that phrase, and when he said that, I thought, ‘Friendship over.’

He lying or did someone actually mess up?