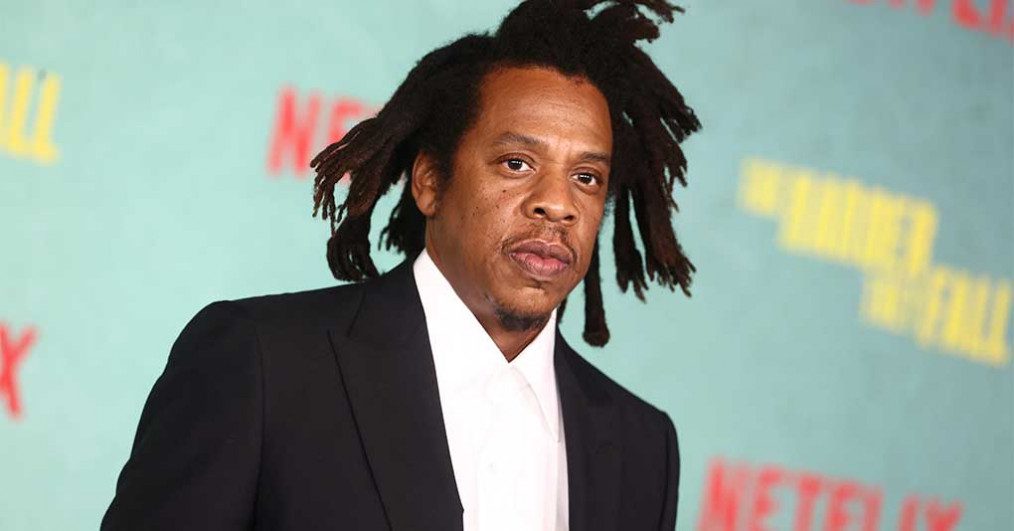 Roc Nation will be the official entertainment partner of SL Green and Caesars Entertainment in their bid for the state-of-the-art gaming facility, which will be located at 1515 Broadway.

According to a press release, Roc Nation will help revitalize Times Square by partnering with neighborhood organizations to re-imagine programming in the tourist destination.

“New York is a beacon, the epicenter of culture. We have the opportunity to create a destination at the heart of Times Square, the true crossroads of the world,” said Shawn “JAY-Z” Carter. “My partnership with SL Green and Caesars, this coalition, has all the promise and commitment to economic opportunity, growth and enrichment for the community, and everyone who visits the Empire State.”

The casino, which will be called Caesars Palace Times Square, would occupy eight floors in the 54-story tower. The property would also feature an 800-room, five-star hotel and a theater on the ground floor.

“There’s no better partner than JAY-Z and Roc Nation to help Caesars Palace Times Square ensure that Times Square remains a global entertainment hub and an economic engine for New York,” said Marc Holliday, Chairman & CEO of SL Green. “Together, we will bring the nearly 130 million annual pedestrians a stronger and more exciting Times Square to visit, reunifying the bow tie around a new set of innovative programming that will appeal to New Yorkers and tourists.”

This is not JAY-Z’s first foray into gambling. Last year, he partnered with Fanatics in a bid to open a mobile sports betting operator in New York.

The 53-year-old mogul, who is the wealthiest man in hip-hop with a reported net worth of $1.5 billion, is also teaming up with Amazon founder Jeff Bezos to potentially buy the Washington Commanders.

Related Topics:Jay Z
Up Next