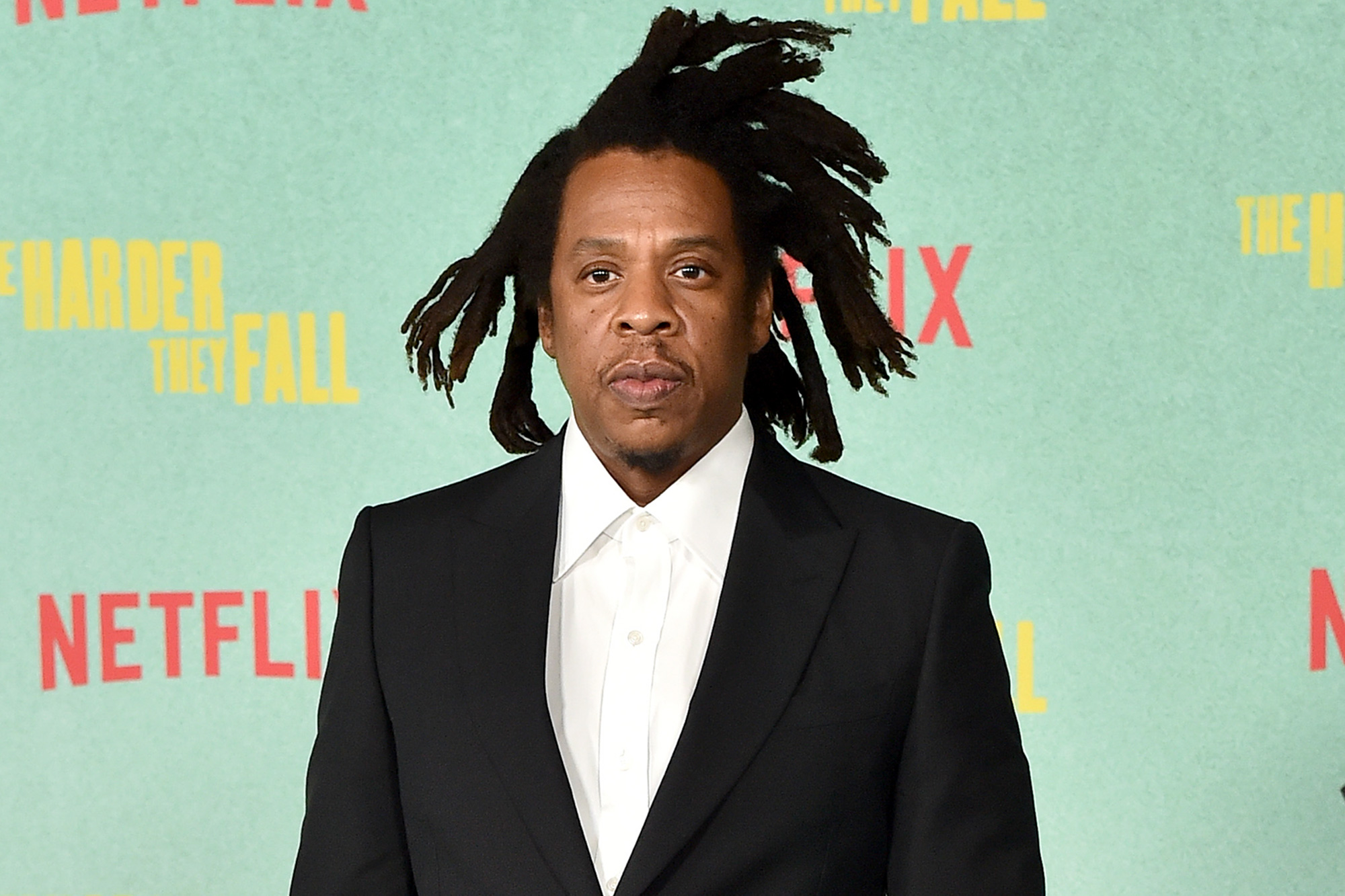 Jay- Z the goat is letting fans know that no one can go against him at a versus battle. Earlier tonight, Genius’ Rob Markman started an interview with the singer over Twitter Spaces at 7PM EST, and all day, it was promoted as being a big deal and it followed through. Not only are Rob and Alicia speakers, but none other than the GOAT himself JAY-Z has joined the chat.

Steph Curry & Ayesha Allegedly Have Open Marriage With Side Flings