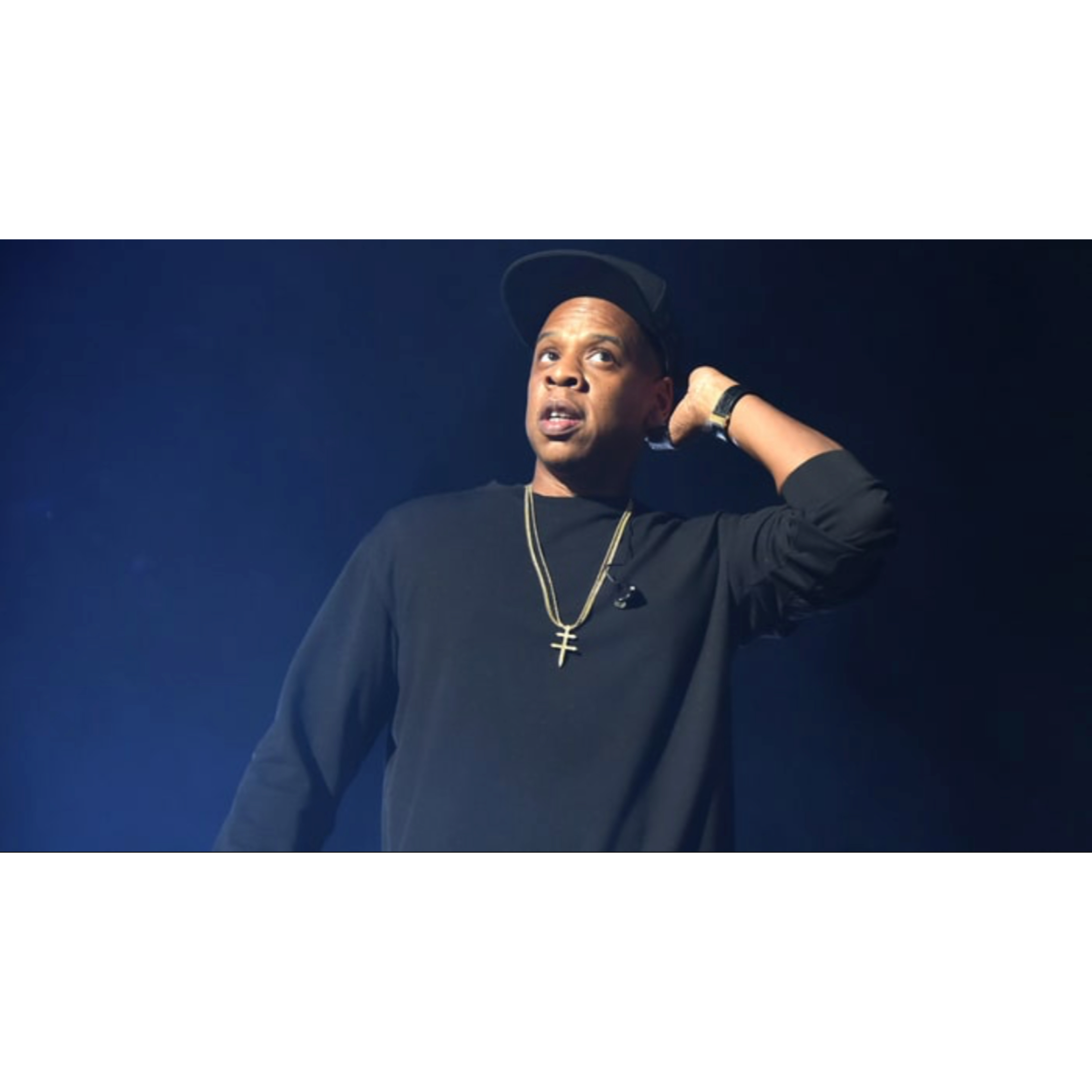 Jay Z is finally breaking his silence about his process during the making of 4:44 and his relationship with Kanye West with Rap Radar.

The Brooklyn rapper addressed his lyrics in his opening song “Kill Jay Z” and contrary to popular belief, he says majority of the words were not directed at frenemie Kanye West.

“It’s not even about a Kanye diss. It’s not a diss, I’m talking to myself the whole time, he said. “I’m not talking about Kanye when I say, ‘You dropped out of school, you lost your principles,’ I’m talking about me!”

He goes on to talk about the faith day that Kanye went on a rant throwing Jay and his family under the bus. Here’s a refresher of what the Chicago rapper said if you missed it:

“I went down seven years on behalf of you. Beyoncé, I was hurt because I hear that you said you wouldn’t perform unless you won Video of the Year over me and over ‘Hotline Bling’. In my opinion — now don’t go dissing Beyoncé, she’s great. Taylor Swift is great. We are all great people. We are all equal. But sometimes we be playing the politics too much and forget who we are just to win.”

“JAY-Z — call me, bruh. You still ain’t called me. Jay Z, I know you got killers. Please don’t send them at my head.”

Here’s what Jay had to say in response:

“You got hurt, because this guy was talking about you on a stage. But what really hurt me, you can’t bring my kid or my wife into it. … We’ve gotten past bigger issues, but you brought my family into it, now it’s a problem with me. You know it’s a problem because me and him would have been talked about it, been resolved our issues. And he knows crossed the line. He knows. And I know he knows. ‘Cause we’ve never let this much space go between one of our disagreements and we’ve had many. That’s part of who we are.”

“Don’t talk about anyone’s kid onstage. It’s too much energy. You give room for anybody to comment. Our children are already in this place where they are affected by our celebrity. Don’t go doing something that allows people to pit us against each other and talk about my child or even his child. Don’t do that.”

But through it all, Jay Z does admit that he may have taken some of his lyrics a bit too far but doesn’t regret his decision to put it on the album.

We all know we still want to know what happened that faithful day in the elevator between Solange and Him. Even though he didn’t completely spilled the beans on what happened, he did reveal that they haven’t had an issue since.

“We’ve always had a great relationship. I fought my brothers and argued with my brothers my whole life. It just so happens, who we are, these things go into a different space, but it ain’t nothing. We’ve had one disagreement ever. Before and after, we’ve been cool. She’s like my sister. I will protect her. That’s my sister. Not my sister-in-law. My sister.”

You can watch the full interview on Tidal.

Chris Brown Speaks On Fight With Rihanna In New Documentary