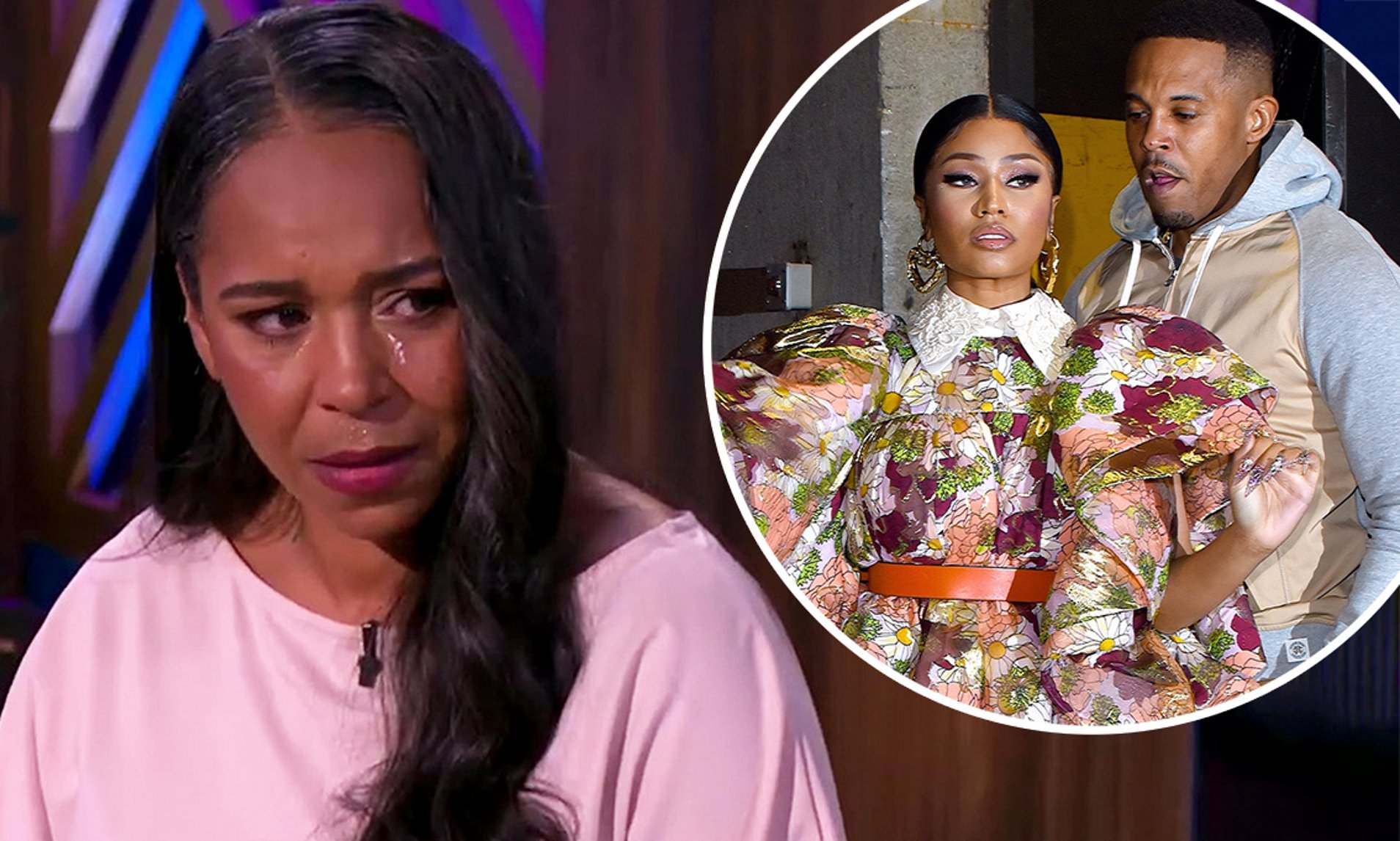 TMZ reports that Jennifer Hough has voluntarily dropped Nicki from her suit. While TMZ’s source close to the case says that no money changed hands, the report does say that Petty remains a defendant. Nicki’s attorney, who previously called the lawsuit an attempt to shake down the rapper in connection with her husband’s ongoing legal issues stemming from Hough’s initial encounter in 1994.

Hough first filed the lawsuit in Aug. 2021 claiming that Nicki Minaj and her husband have been harassing her in an attempt for her to recant her allegations against Petty. She alleges that the intimidation started after Petty was arrested in CaliforniaAn Associate who goes by the name of black allegedly visited Hough to offer money so she could change her statement. Hough was so scared she apparently has moved several times.

Jason Momoa And Lisa Bonet Divorcing After 16 Years Together