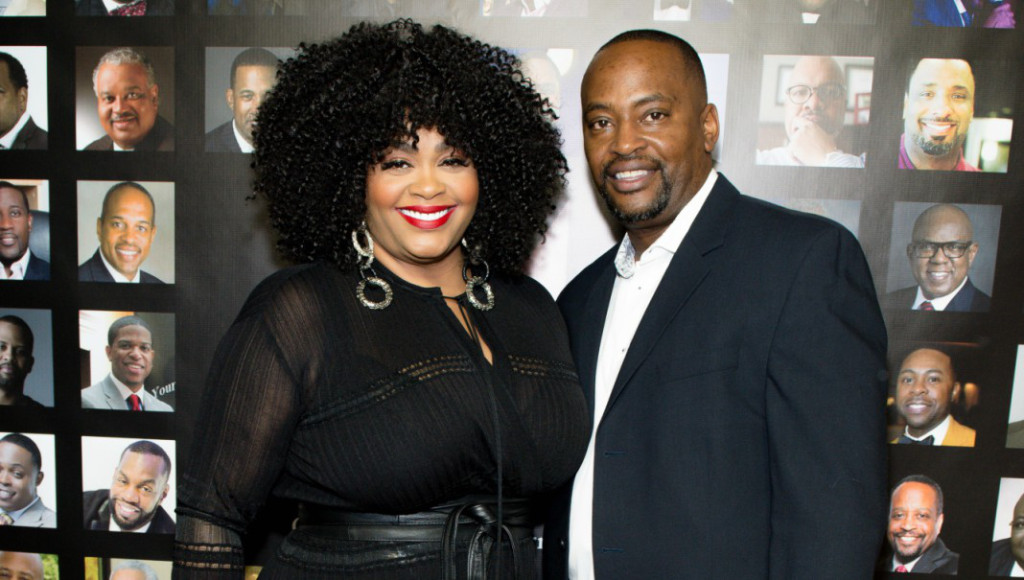 Jill Scott has filed for divorce from her husband Mike Dobson after one year of marriage. According to the singer, the cause of divorce was cited as both “irreconcilable differences” and “inappropriate marital conduct that such further cohabitation would be unsafe and improper.”

The two said their “I Dos” back in June 2016 during a private ceremony. Dobson spoke with Bossip and described Scott as an “evil woman.”

In the interview he says,

“She’s an evil woman,” Dobson said in the interview. “I’m telling you. It’s like what Jill Scott wants, Jill Scott gets. People are in her ear, and if someone comes in to challenge the dumb s**t, they made me be the bad guy and that got me outta there.

She’s got issues. There’s no men in that family, there’s only women. And when a man comes in, it’s like a challenge.”

“She likes to emasculate men – that’s her problem. I told her, she’s from Philly, but I’m from New York, and if you want to try to disgrace me, try to slander me, I can fight dirty.”

This is Scott’s second divorce. She was married from 2001-2007 to Lyzell Williams.

Mariah Carey Had Gastric Sleeve Surgery, After Being Body Shamed!