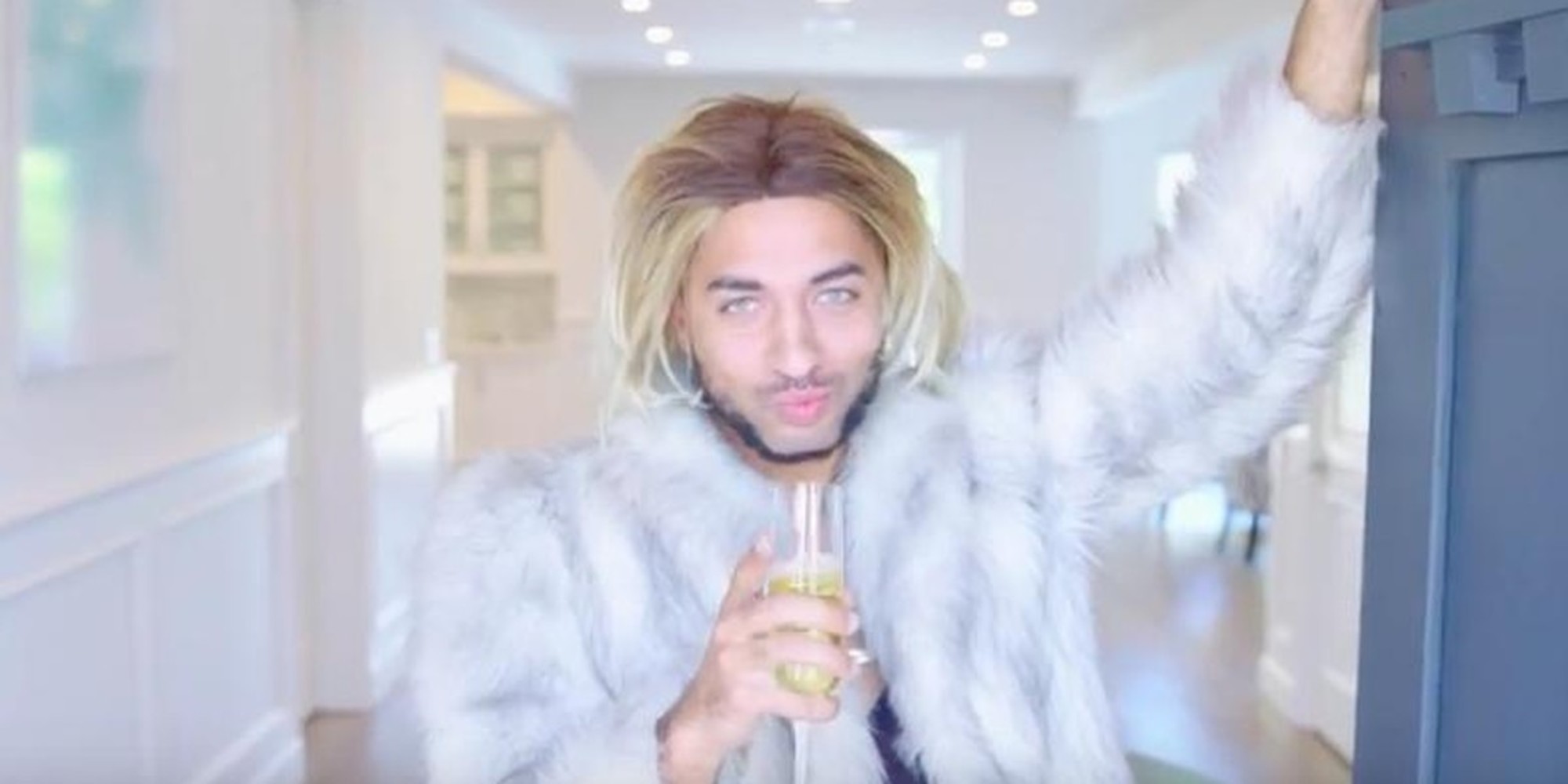 “If you know Joanne on Instagram, there are little snippets of her life in which Joanne appears right in the middle of a scam. So I’m capturing that. Instagram gives you one minute of that, the show will give you the whole storyline.”

The Social media star says he hopes the show will air as a sitcom and dishes on other details about the show.

“We’re trying to do that. I can’t even speak that far ahead because I don’t even know. All I know is we start off with her being married to this rich white older guy, or maybe he’s not even older. And he drops her, so she’s trying to get to that place again of being Caucasian – whatever she thinks that is.”

Related Topics:Joanne The Scammer
Up Next

No Apologies: Lil Duval Speaks On His Transgender Comments