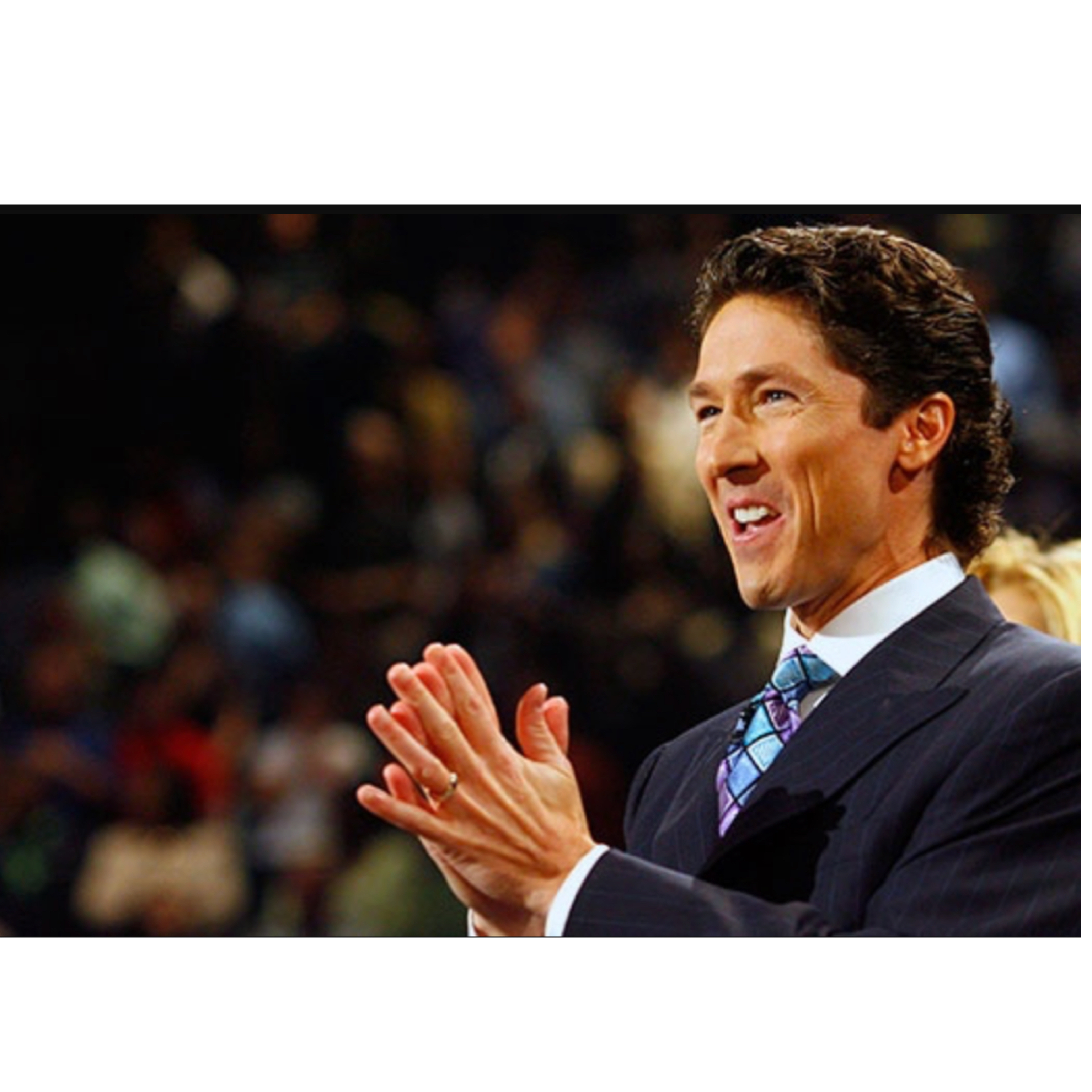 Megachurch Pastor Joel Osteen is feverishly trying to save face after he was blasted for closing his church doors to thousands of people in need of hurricane relief in Houston. Lakewood Church, which houses almost 17,000 people, has initially posted a statement saying that their doors would be closed because of severe flooding in the area. Well with the help of social media, it was revealed that the flooding wasn’t severe enough to block out thousands in need of help and now Osteen is saying his doors are open for them.

Victoria and I care deeply about our fellow Houstonians. Lakewood’s doors are open and we are receiving anyone who needs shelter.

Lakewood is receiving people who need shelter. We are also receiving supplies such as baby food, baby formula and other shelter needs.

Lakewood’s doors are open to anyone needing shelter. We are also looking for volunteers and collecting shelter supplies.

The power of social media…

Cardi B Goes Off On Fan Who Apparently Grabbed Her Ass

Peter Who? Is RHOA Star Cynthia Bailey Getting It On With A New Man?