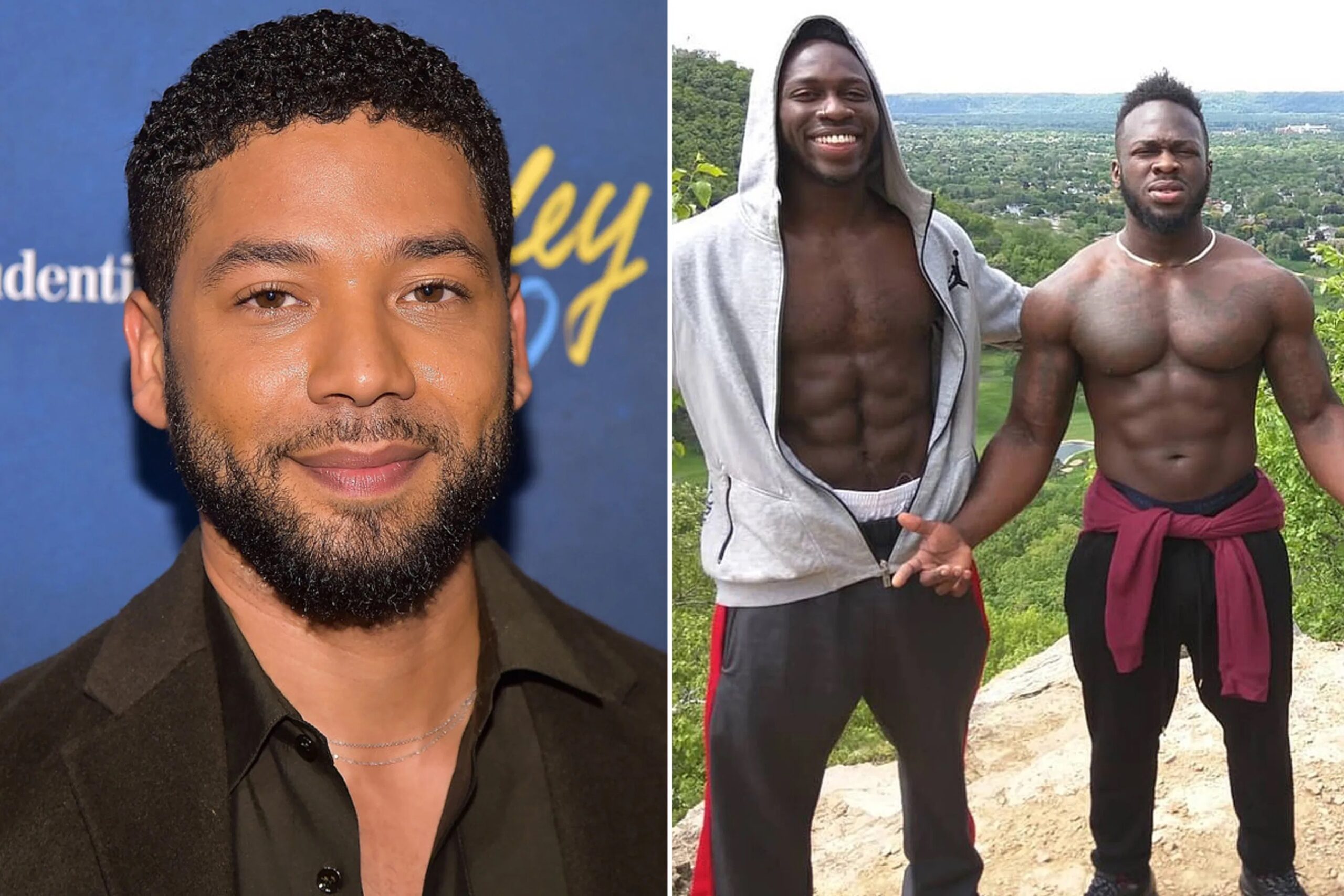 Jussie Smollett has been found guilty on five counts of felony disorderly conduct by a Chicago jury for making false reports to police that he was the victim of a hate crime in January 2019.

Smollett was also acquitted on one count of felony disorderly conduct. Smollett took the stand and testified before the jury that he never lied to police and denied orchestrating the attack on himself.

Prosecutors sought to show that the former “Empire” actor made false reports to police after paying Olabinjo and Abimbola Osundairo to carry out a staged hate crime attack against him to garner sympathetic media coverage.

A disorderly conduct charge for a false crime report is a Class 4 felony and punishable by up to three years in prison and a $25,000 fine. Cook County Judge James Linn will have discretion in imposing a concurrent or consecutive sentence for each count at a later date.