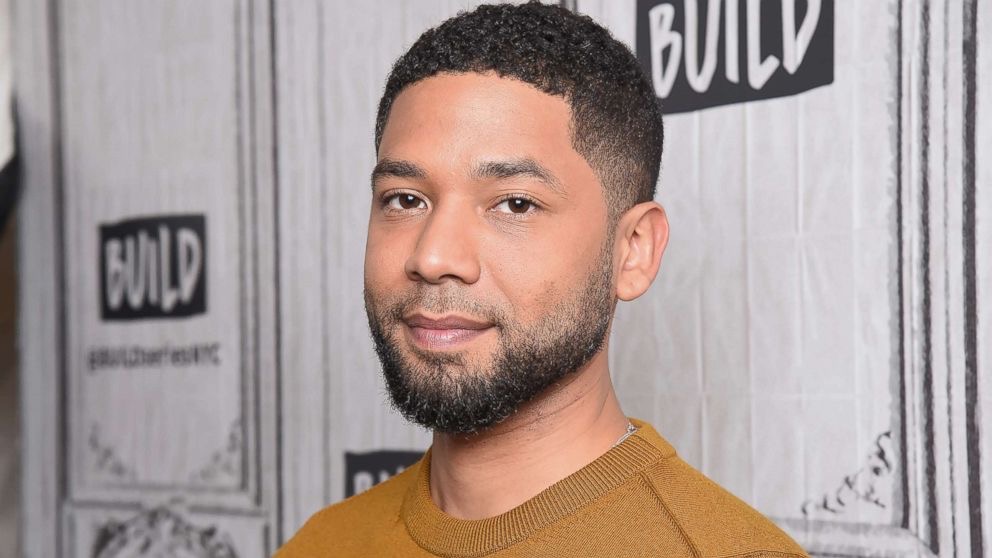 Jurors from the Jussie Smollet trial are not keeping quiet about their opinions regarding the case. The unidentified juror said the panel knew the “Empire” actor was lying when he testified at his disorderly conduct trial — and found two brothers who claimed the actor paid them to stage a hate crime more credible.

She said the jury even felt they were doing the actor a favor by finding him guilty on only five of the six counts of felony disorderly conduct he was facing, she told the Chicago Sun-Times. It wasn’t an easy decision,” the juror told the outlet. “You’ve got the mother sitting there. You feel bad. We didn’t know what the penalty would be. Are we sending this guy to jail?”

I just hope that [Smollett and his legal team] know that we went in there with an open mind,” she said. “I listened to both sides. We wanted to make sure that those who had doubts didn’t feel pressured.”

Prayers Jussie, especially now that the city of Chicago wants to continue filing a lawsuit against him.

B Scott Talks Lena Waithe, Scott Mills And Being The First Trans Non Binary To Executive Produce/Host On BET