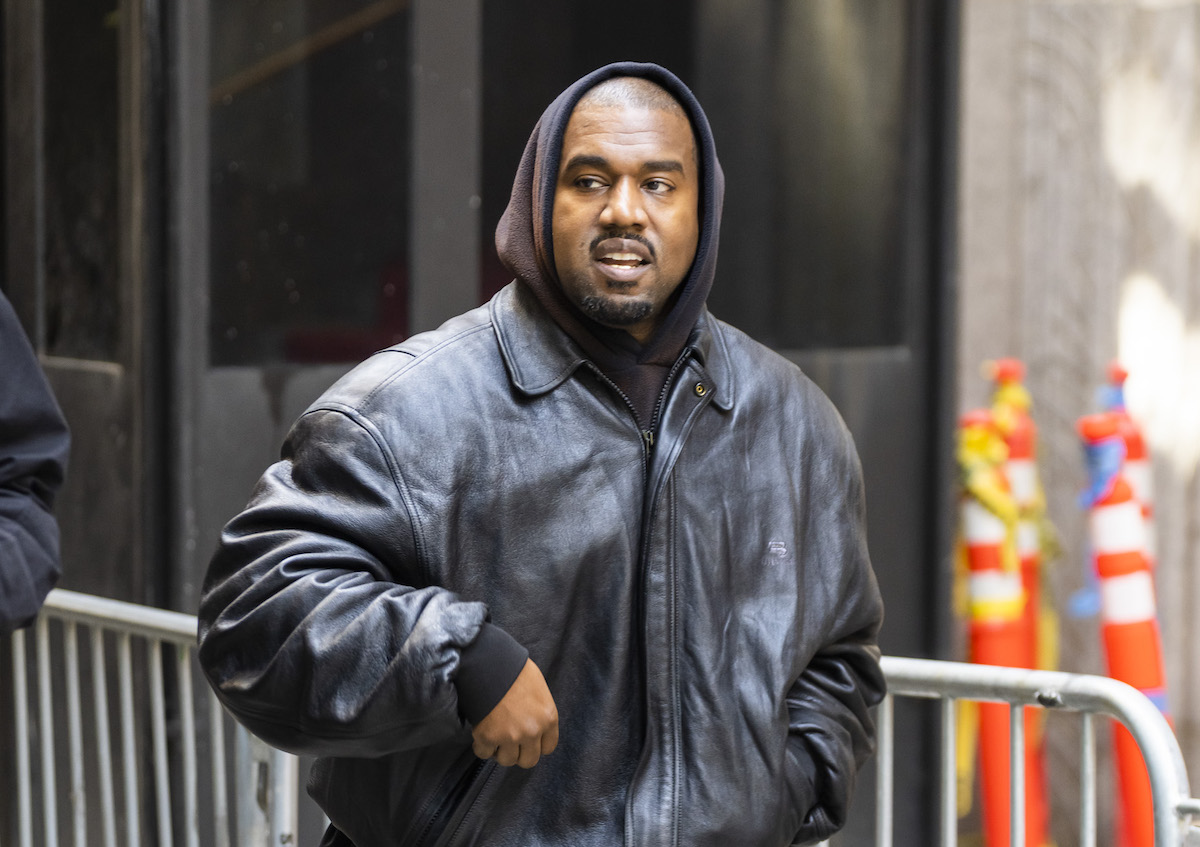 Kanye West announced he’s terminating his partnership with Gap. It has only been 2 years but Ye and Gap are at odds over a breach of agreement by not releasing apparel and opening Yeezy retail stores as planned.

“Gap’s substantial noncompliance with its contractual obligations has been costly,” West’s lawyer, Nicholas Gravante, told CNN in a statement. “Ye will now promptly move forward to make up for lost time by opening Yeezy retail stores.”