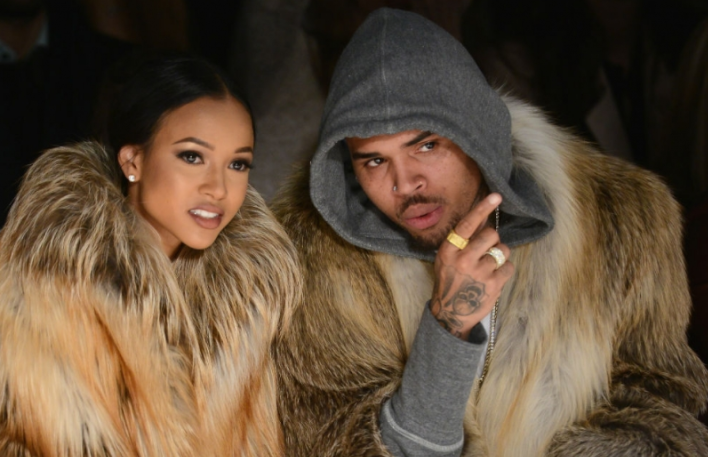 Chris Brown is still not over Karrueche. He still wants her back and isn’t taking no for an answer. At least that is what the streets are saying. We all know there are three sides to a story. Right now, here is one side of it. Karrueche Tran claims that Chris Brown told her friends that if he can’t have her no one will and threatened to shoot her. She later filed a restraining order and claims that Brown psychically abused her by punching her in stomach twice and pushed her down the stairs. Lets hope this is all made up and Chris Brown isn’t bugging out again over Karrueche.