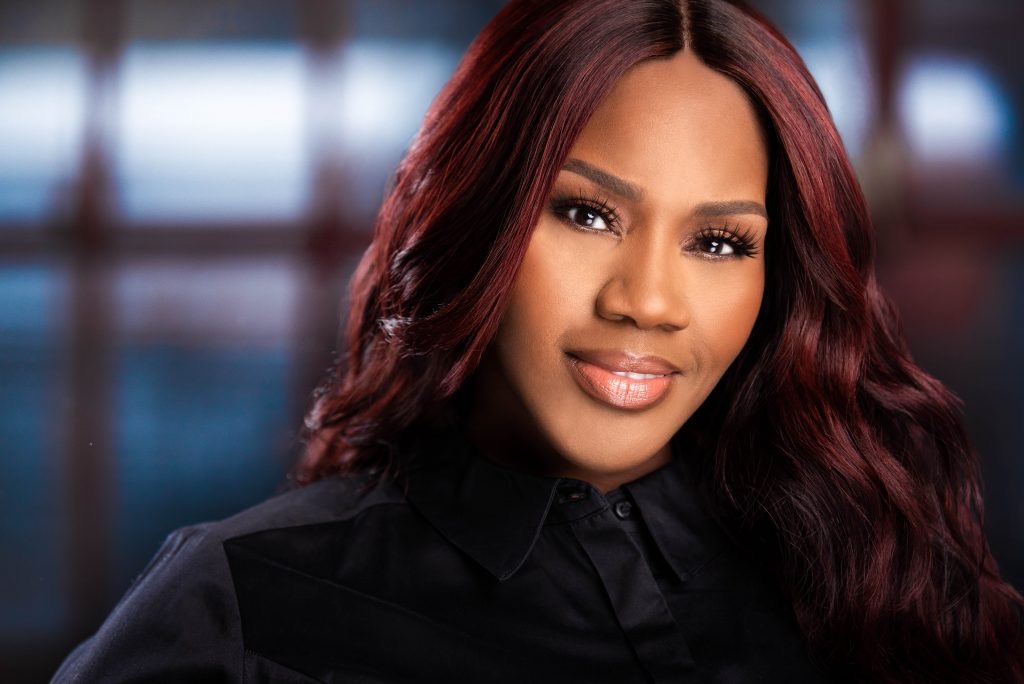 Kelly Price spoke about meeting R. Kelly through Diddy after Kelly expressed interest in working with her. From there, Kelly explained how she became like a sister to R. Kelly, and also how she became a close friend of his family, including his now ex-wife Drea and their children. Kelly explained that she never saw anything strange between R. Kelly and underaged girls, adding that she thinks R. Kelly knew she would say something. To hear more, including Kelly speaking about the culture of the industry and seeing moms bring their underaged daughters backstage, hit the above clip.

Nick Jones And Priyanka Welcome Their First Baby Together Via Surrogate