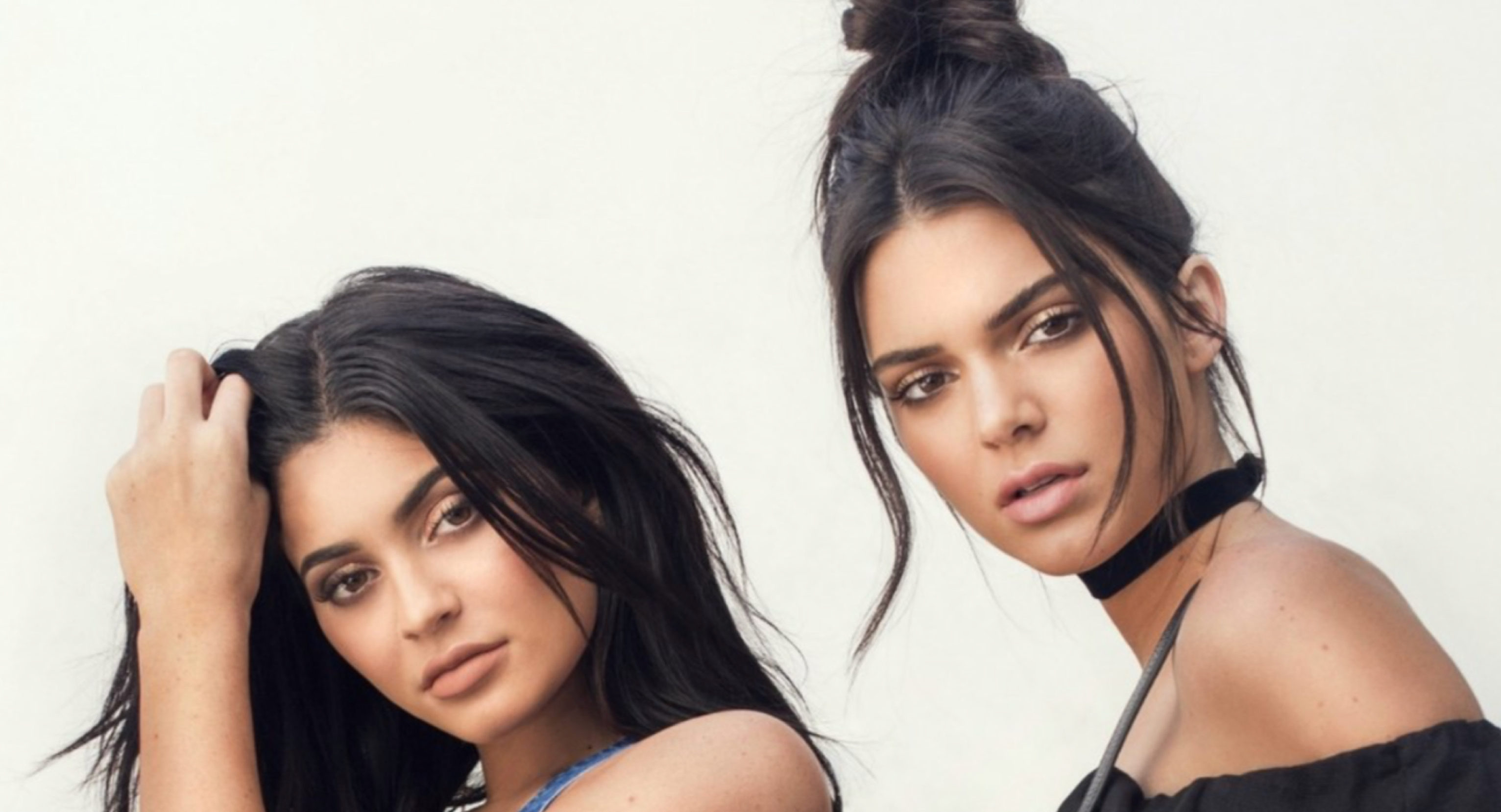 Kylie And Kendall Jenner are once again getting dragged for probably one of their dumbest and most offensive fashion moves yet…  printing their faces over two famous portraits of hip hop icons Notorious B.I.G. and Tupac Shakur for their vintage tee shirts. 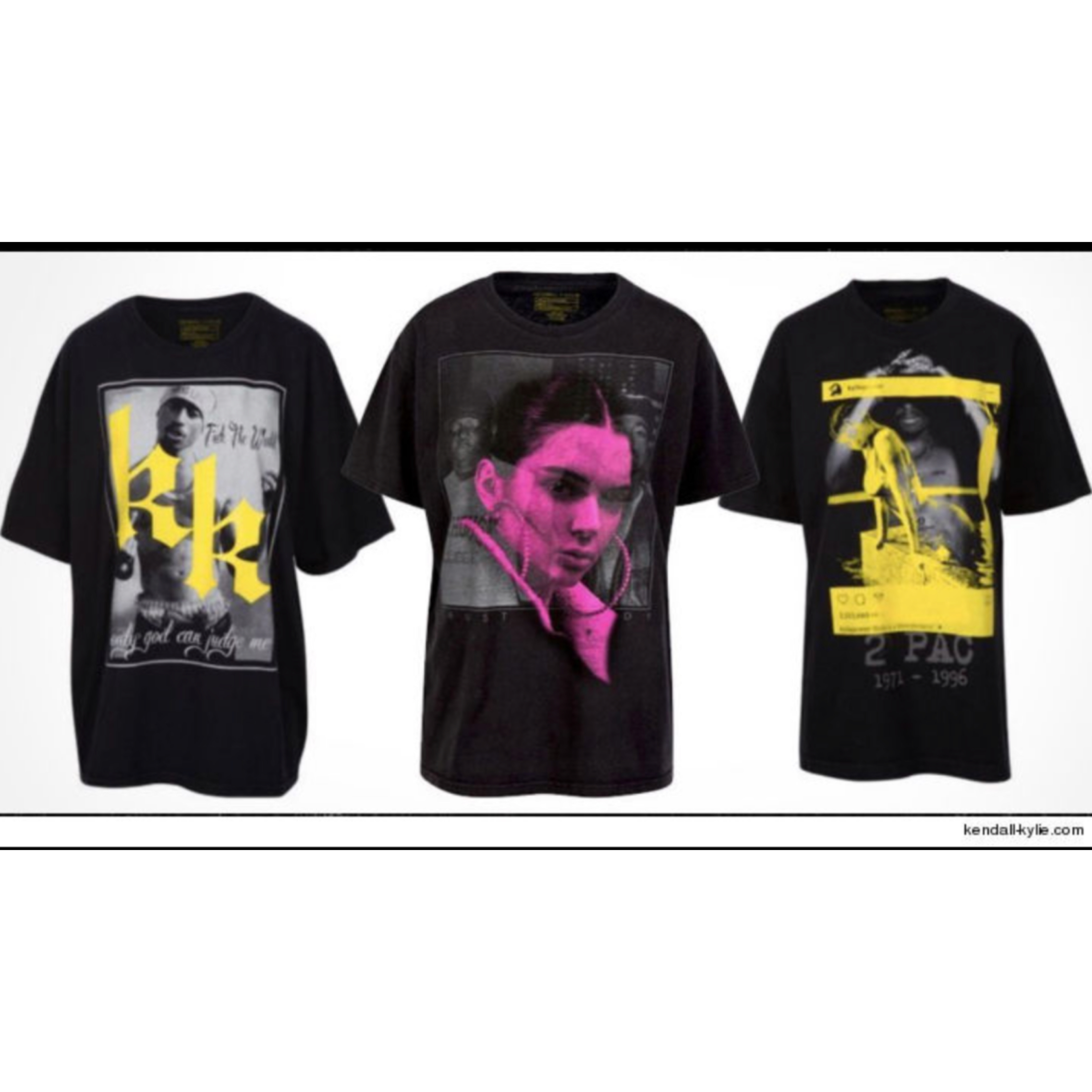 … yes you read that write. These two Jenner sisters decided to sell Tupac and Biggie shirts with their faces superimposed on them and if you think that’s bad, guess how much these two clueless girls are selling the tees for … a whopping $125!!

If you thought Black Twitter had a lot to say about this, you definitely guessed right but not before Ms.Wallace, the mother of the late Biggie, herself gave the dumb and dumber sisters a well deserved public lashing of her own.

I am not sure who told @kyliejenner and @kendalljenner that they had the right to do this.  The disrespect of these girls to not even reach out to me or anyone connected to the estate baffles me.  I have no idea why they feel they can exploit the deaths of 2pac and my Son Christopher to sell a t-shirt.  This is disrespectful , disgusting, and exploitation at its worst!!!

We’re with Momma Wallace on this one! Either way, thankfully the tees have been removed from the site but it’s unclear if the backlash had anything to do with it or if other clueless teens bought them all up.

Just know, don’t let your choice in tee shirts be the reason why you get …