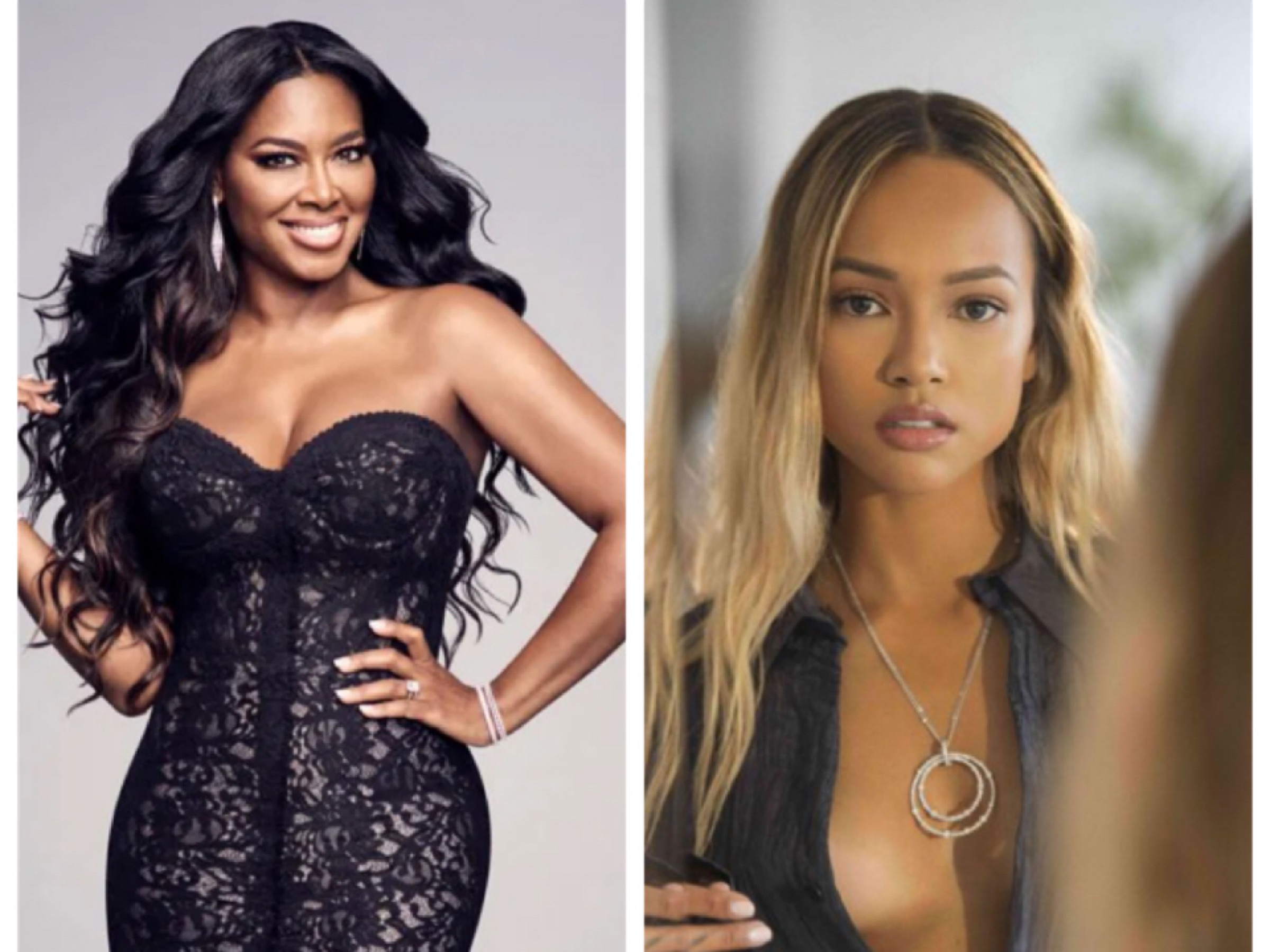 Get ready folks for the new season of Dancing with the Stars. theJasmineBRAND exclusively reports that ‘Real Housewives Of Atlanta’ star Kenya Moore and actress Karrueche Tran will allegedly be on DWTS. Sources close to the website claim that both ladies are preparing for the upcoming 30th season of ‘DWTS’.

Jojo Siwa and Olympic gymnast Sunni Lee are also officially a part of the cast in the upcoming season. Dancing With The Stars’ will premiere on Sept. 20, 2021, on ABC.

Will you be watching this new season?

“Yeah, I Get Ate Out!” Trick Daddy Says He Let’s His Women Put His Legs In The Air To Toss His Salad

6ix9ine Gets Into an Altercation At The Mall