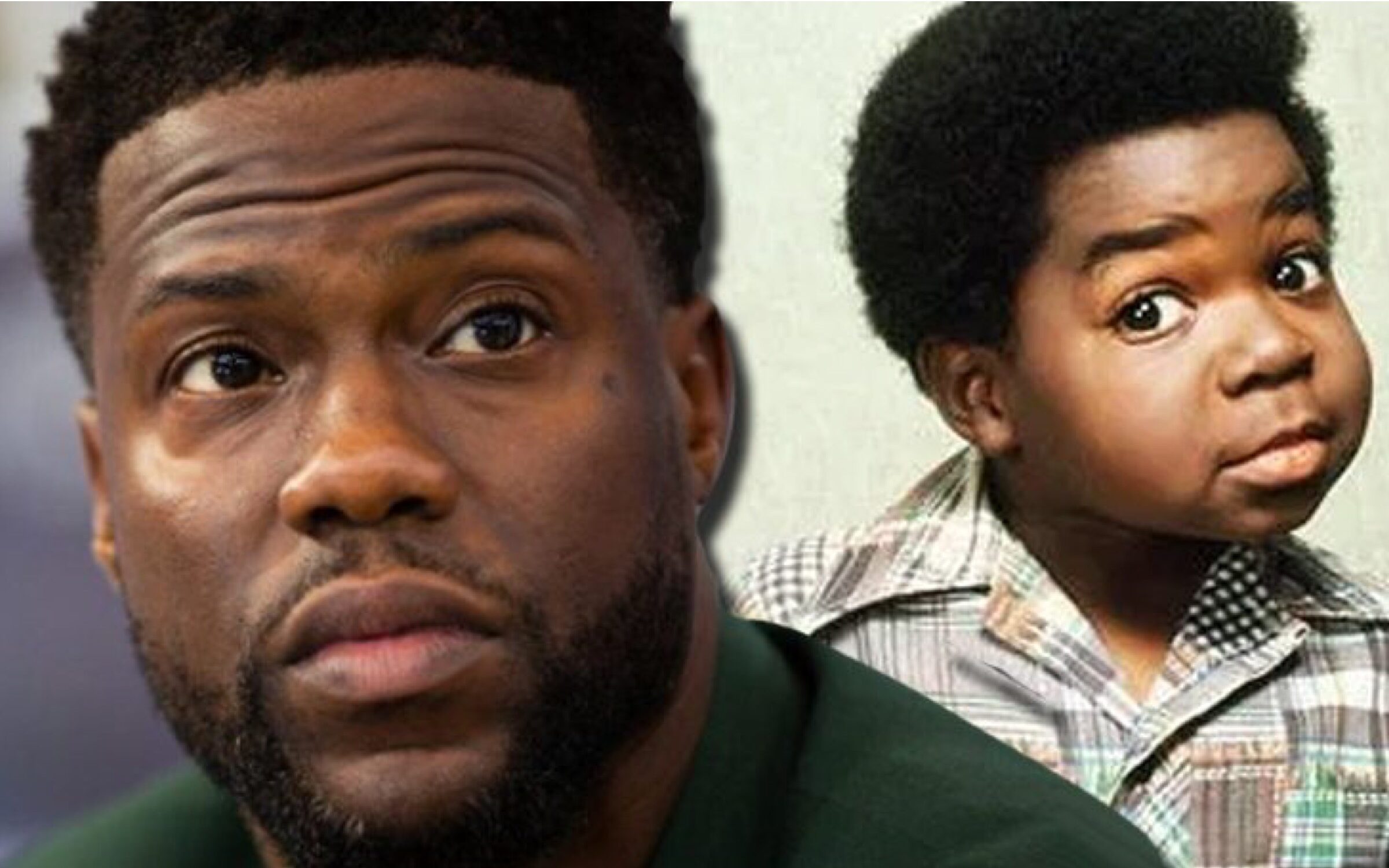 Kevin Hart will portray Arnold Jackson in an upcoming ABC television special that will recreate various episodes of the classic sitcom Diff’rent Strokes and its spinoff The Facts of Life. The actor’s role was previously filled by Gary Coleman, who became widely known for his catchphrase: ‘What you talkin’ about, Willis?’

The special will also feature performances from numerous figures from the entertainment industry, and John Lithgow is currently set to portray Mr. Drummond, who was originally played by Conrad Bain.