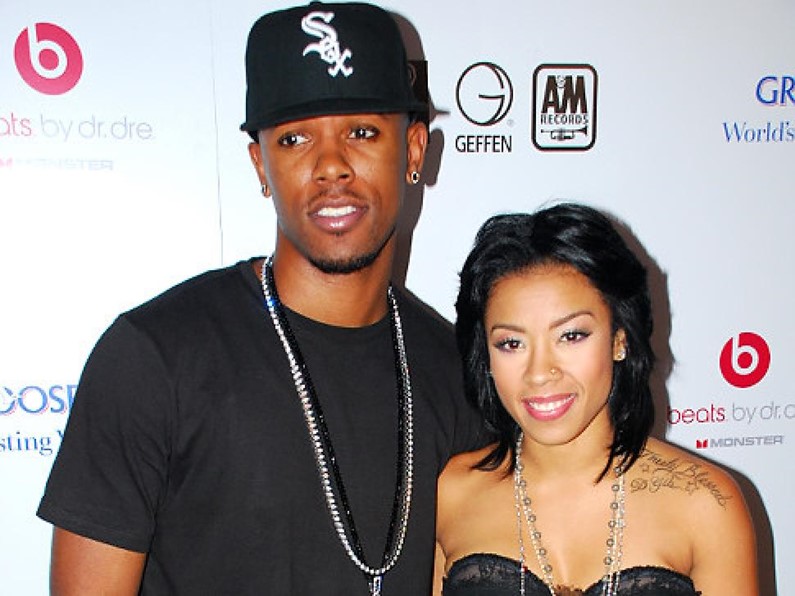 Keyshia Cole and Daniel “Boobie” Gibson joining the cast of Love And Hip Hop Hollywood season 4? Looks like that is what’s about to go down. There were talks of Daniel joining the cast of season 3 but that never happened. I assume he held out for Keyshia’s support. Remy Ma and Keyshia are BFF’s and we the rap star was a big influence behind Cole’s decision to join the show. Keyshia has been off the music scene for sometime and personal drama like fighting over Birdman had seem to take a toll on the singer’s career. Remy informed Keyshia that the show can help increase her brand and audience.

Keyshia and Daniel are separated and their storyline will follow them as they co-parent wit their seven year old son DJ and continue on with their careers. Daniel is no longer playing basketball and has decided to take a shot at having a rap career. I guess we just have to wait and see if Keyshia confirms the news. Cole isn’t new to reality tv so she knows what to expect after having her own shows on BET for years.