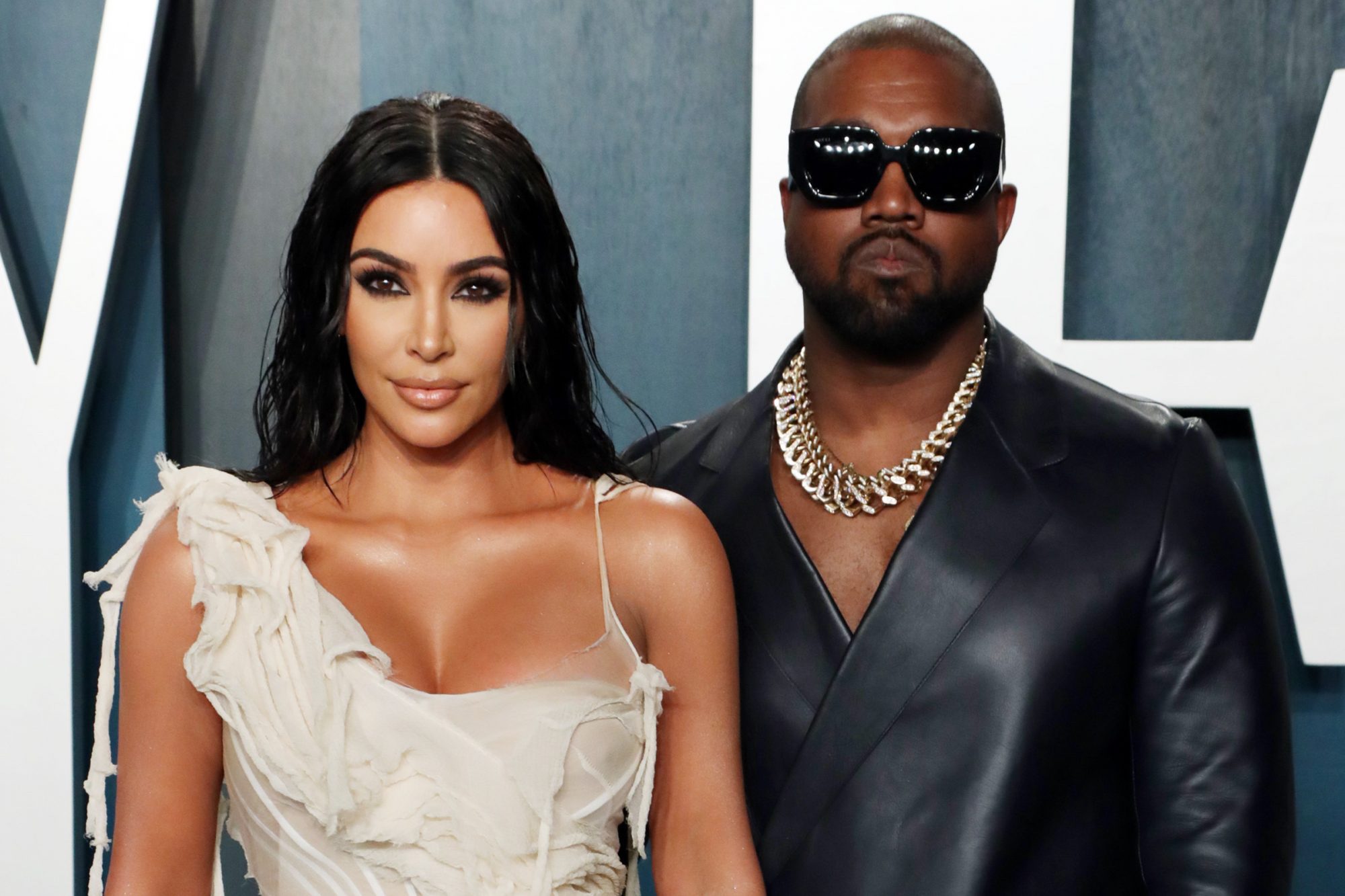 Kim Kardashian has filed to divorce Kanye Westafter 7 years of marriage, but our sources say it’s as amicable as a divorce can be.

Kim is asking for joint legal and physical custody of the couple’s 4 kids. Sources with direct knowledge tell TMZ Kanye is fine with the joint custody arrangement, and we’re told both Kim and Ye are committed to co-parenting together.

There’s a prenup and we’re told neither party is contesting it. In fact, our sources say they are already far along in reaching a property settlement agreement.

The docs, filed by disso queen Laura Wasser, don’t list a date of separation … it’s listed as to be determined. The date is almost irrelevant because their split has been so well-chronicled in the news and social media.

It was during the last half of 2020 when things got super rocky for Kimye … West launched his Presidential campaign on July 4 and weeks later held a bizarre campaign event in South Carolina. At one point, a sobbing Kanye told a story of a discussion he had with Kim … talking about abortion when she was pregnant with their first child.

It wasn’t long after that when Kanye took a series of shots at the Kardashian/Jenner family on Twitter, at one point referring to the matriarch, Kris Jenner, as “Kris Jong-Un.”

Multiple sources with direct knowledge told us Kim was ready to call it quits after Kanye’s outbursts, if not for Kanye going through a serious bipolar episode. She had felt it would be cruel to end the marriage when he wasn’t doing well.

Things got so rocky, the couple had been living separately for a few months. He was spending a lot of his time in Wyoming while she was in Calabasas with the kids. The issue? We were told it wasn’t contentious or ugly … but their differences in lifestyle and politics were chief, among others.

You’ll recall they took a family vacation late last year, to see if they could repair things … before that, Kim flew out to Wyoming for an emotional face-to-face with Kanye for the first time since Kanye’s off-the-rails campaign rally.

Kim and Kanye met in the early 2000s and he first made an appearance on “Keeping up with the Kardashians” in a 2010 episode when he visited her and Kourtney’s DASH store in NYC. Kim, at the time, was dating Kris Humphries. Kanye would later profess his love for Kim in 2012 with his “Cold” track. They started dating soon thereafter.null

Kim gave birth to North West in June 2013 before Kim and Kanye tied the knot at a lavish wedding in Italy in May 2014. Kim and Kanye have 4 kids together … North, Chicago, Psalmand Saint.

This will be Kim’s third divorce. She was married to music producer Damon Thomas before they divorced in 2004. She married Humphries in August 2011 but she filed for divorce after 72 days. This is Kanye’s first divorce.

Bobby Shmurda Getting Released From Jail This Week