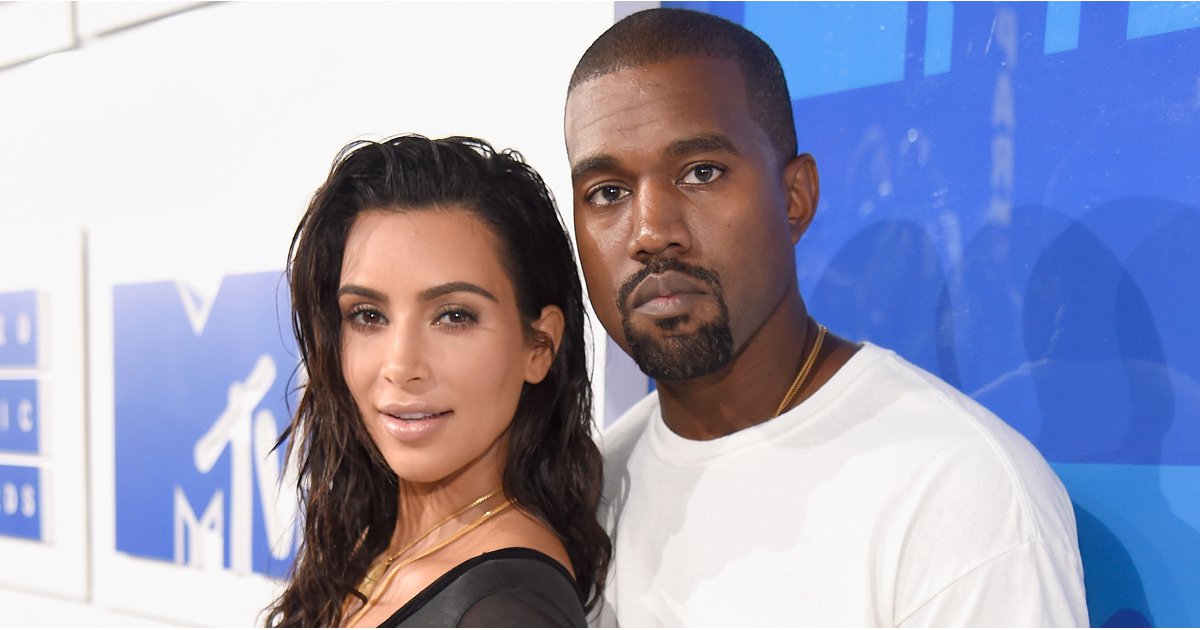 Kim has been in Paris for Fashion week with her sisters Kendall Kourtney and mom Kris Jenner this past week posting her whereabouts via social media. Well it looks like there was some trouble in Paris for for the reality superstar. Her rep tells CNN that she was held at gunpoint by two armed masked men dressed at police officers in her hotel room. She was not harmed but is pretty shaken up. There is also word that over one million dollars in jewelry has been stolen. Kanye West got the news while he was in the middle of performing at The Meadows Festival in Queens, NY. He stopped the show it mid-song of “Heartless” telling the crowd there has been a “family emergency, I have to stop the show.”

Kid Cudi Checks Himself Into Rehab