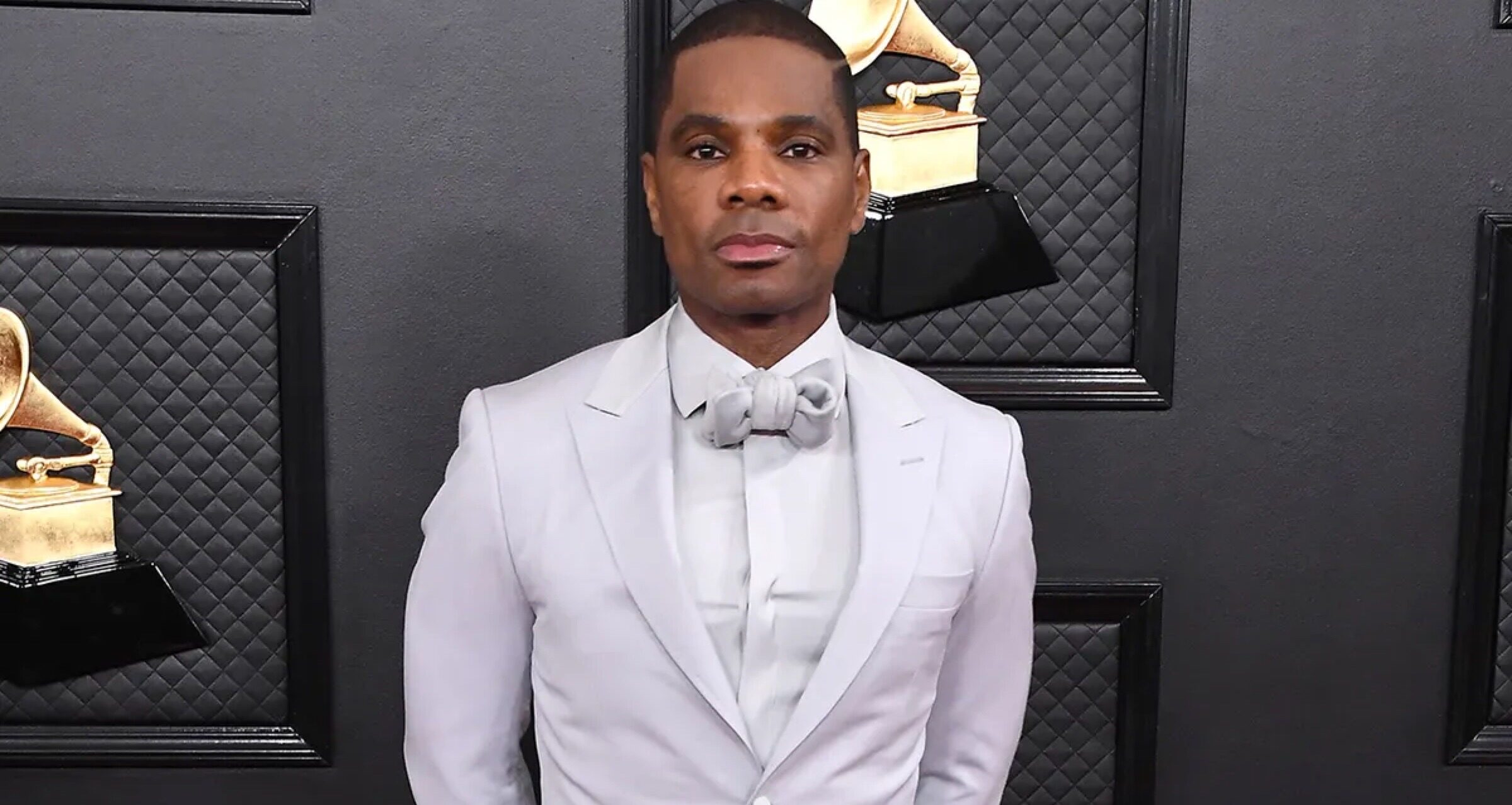 On THE REAL airing Wednesday, December 1st Gospel music star Kirk Franklin opens up about where his relationship stands with his oldest son Kerrion after a private phone call between them went public earlier this year. Franklin says they still do not speak and “won’t reveal the life of my son.”

“That was just a revelation of what’s been going on for years. We’ve been in a very painful place for years, but I will say this, even though my son chose to try to expose me publicly as a father, I will never expose him publicly as a son. So, I have no dialogue about it.“

Related Topics:Kirk Franklin
Up Next

Porsha Williams Details Her Encounter With R.Kelly ‘He Was One Of The Men That Abused Me’