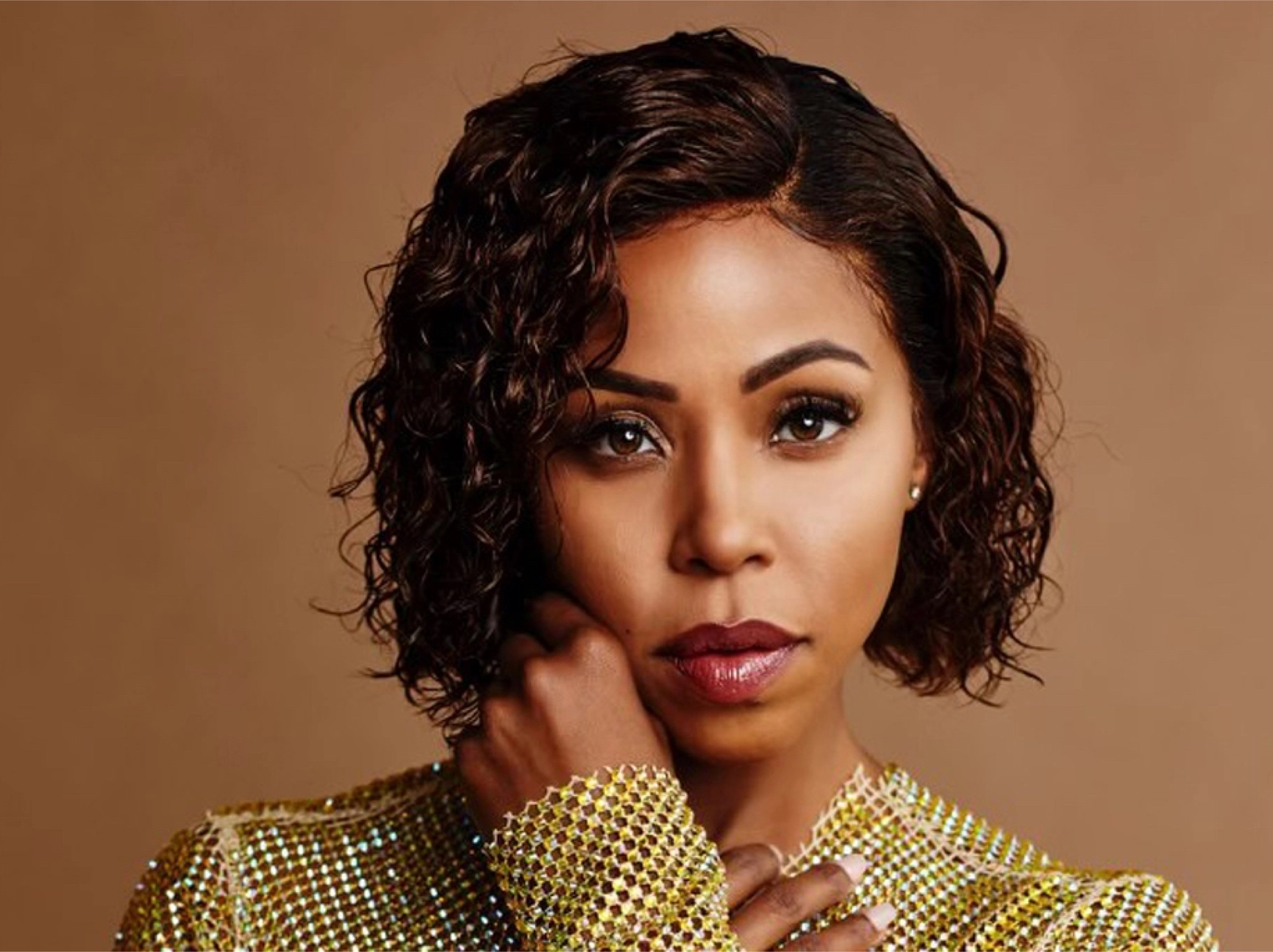 Great news for Power Book 3 cast, 50 just cast KJ Smith in a recurring role. She will play a major role in the series. According to Deadline Smith will play Palomar. One of Famous’s new neighbors, Palomar is a young mom who’s frequently mistaken for her daughter, Corinne’s, older sister. Any responsible parent wouldn’t let their daughter within a mile of Kanan, Famous, and their friends, but Palomar is not that parent.

Smith is known for her series of regular roles on BET’s Tyler Perry’s Sistas, which is currently airing its third season, and BET+’s The Family Business. She’s repped by A3 Artists Agency.

Ray J Files For Divorce From Princess Love While Hospitalized