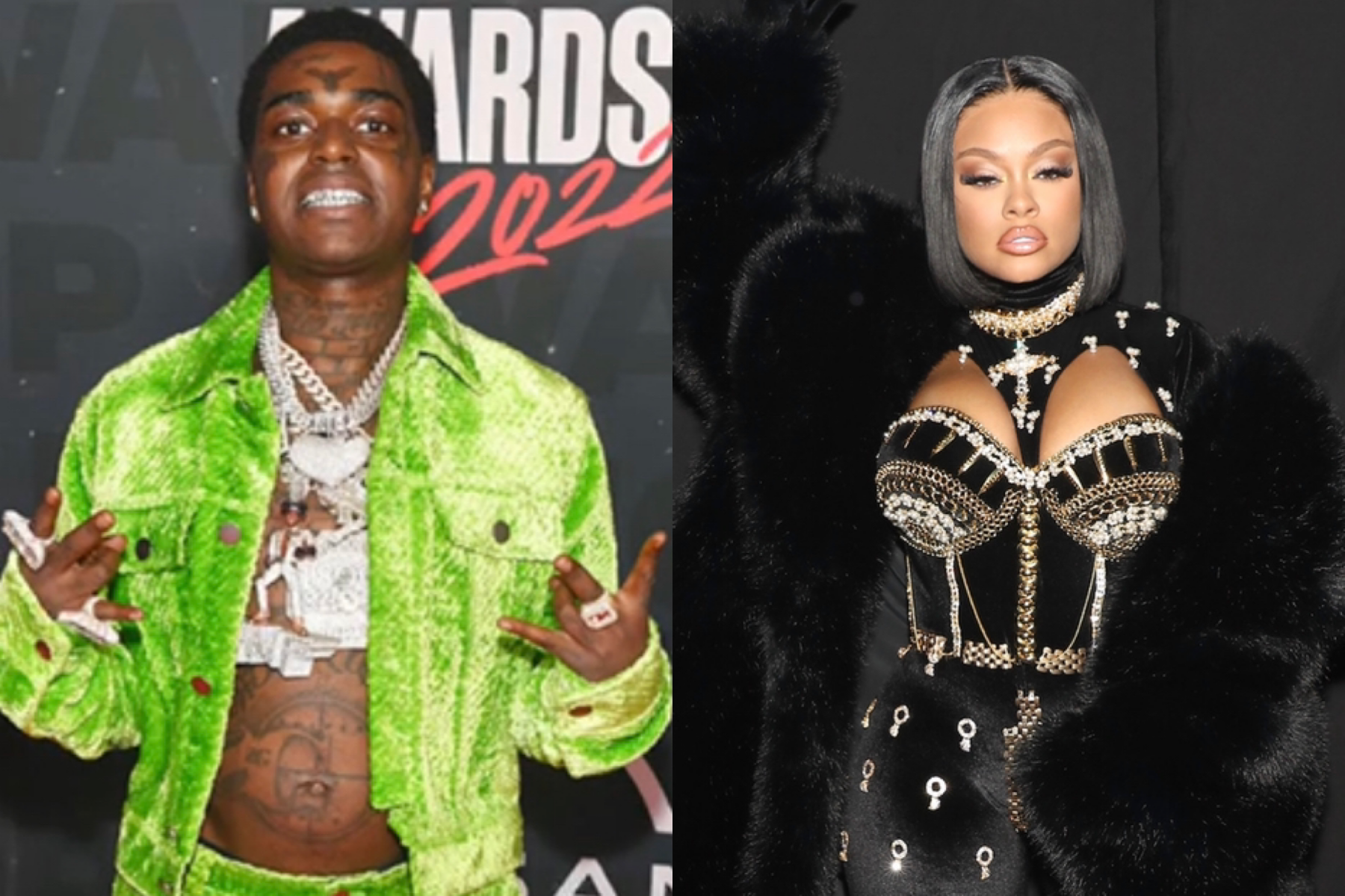 Kodak Black was not happy about Latto taking home the award for song of the year at the 2022 BET Hip Hop Awards. He got on Instagram Live on Wednesday and went in. During his rant he called Latto “frappuccino,” claiming that she won Song of the Year due to women empowerment.

“This whole sh** looked like a damn plot,” he began. “Then I look at the ‘gram like what shorty blocked me for? They probably hollerin’ at BET, like don’t give him that sh**. I told [people] weeks ago. Watch they finna play with me and give it to frappuccino.”