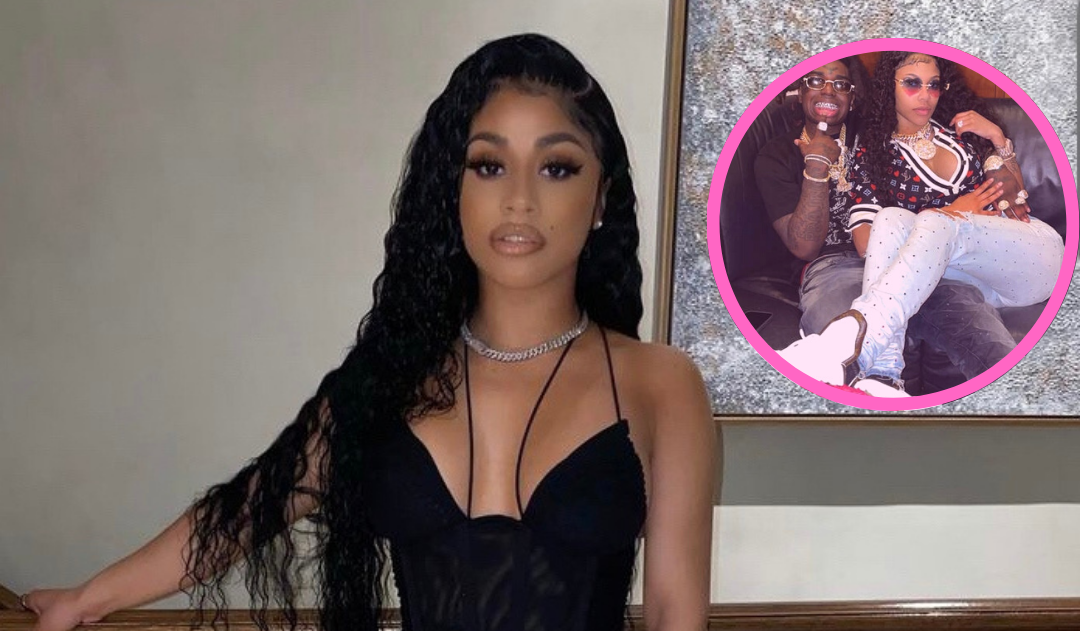 As you may know Cardi has a younger sister known as “Hennessy Carolina”. She’s definitely a baddie from the valley , if I could say so myself. She’s also said to not be attracted to men . Idk if Kodak cares tho . After previously trying to shoot his Shot at her in 2018 stating, “Hennessy, stop playin’ with that pussy. I’m tryna f**k,” he said. “I don’t give a f**k about your gay girlfriend. I’m tryna beat you.”

Hennessy has been in a happy committed relationship with her longtime girlfriend , Michelle Mello.  Hennessy has not responded to Kodak, and neither has Kodak’s Fiancé “Mellow Rackz”, And I oooop y’all !

Birdman Brags About His Earnings From His Masters