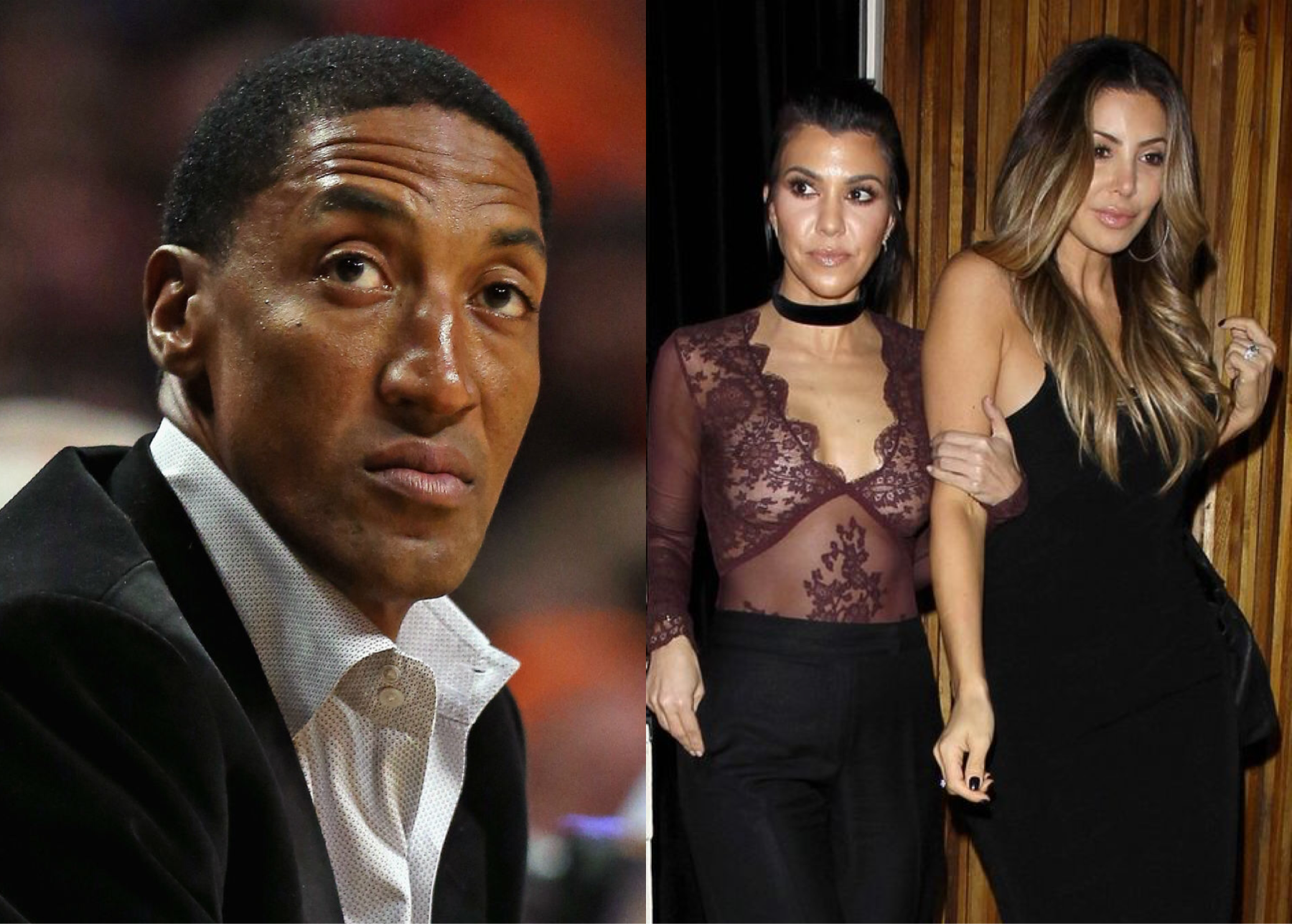 They live together in Kourtney Kardashian’s Calabasas mansion.

And on Friday the 38-year-old Keeping Up With The Kardashians star proved she loves spending plenty of time with her sexy roommate Larsa Pippen, who is divorcing basketball great Scottie Pippen.

The roommates both shared happy posts to Instagram while on a hike during a record-breaking Southern California heatwave.

This news comes a few months after a source told them that the former basketball wife was begging Kourtney for gas money.

She’s been going back and forth between LA and Florida but she’s been stranded because she doesn’t have any money. Kourtney Kardashian has been looking after her and making sure she’s all right, and providing for her in between. There’s a lot of back and forth with regards to the money. Her plan is to get as much as she can but he’s [Scottie Pippen] being really tough and really cheap about it. He’s fighting tooth and nail about everything with regards to the money.

N**** Aint Sh***: A Very Pregnant Keke Wyatt Gets Emotional As She Tells Her Fans Her Husband Wants A Divorce