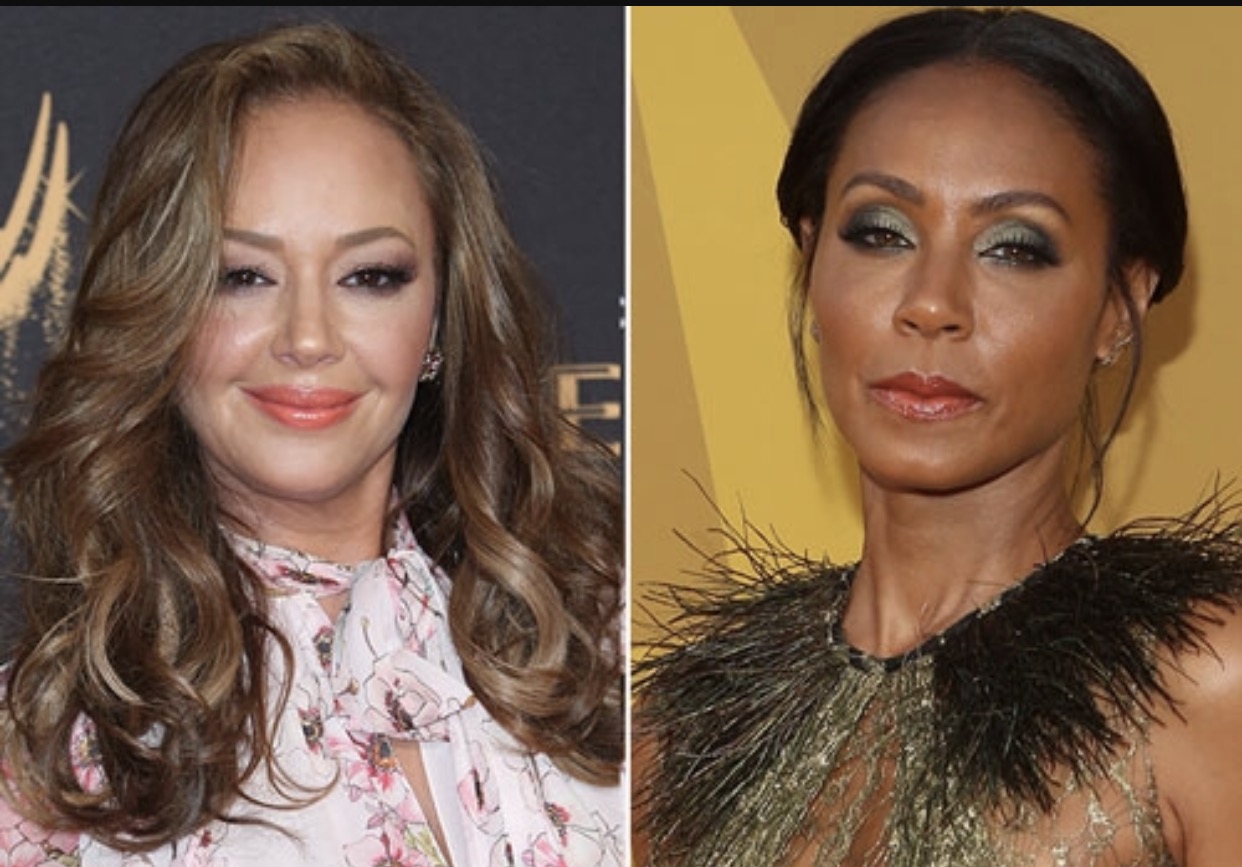 It has been rumored that actress Jada Pickett-Smith has been a part of the Scientology community for some time now. Well a former member and fellow actress has come forward confirming the news.

Leah Remini has been known for speaking out against the church after she left and now she is speaking on Jada’s involvement as well.

Did PartyNextDoor Take Shots At Ex Kehlani In New Song “Own Up To Your Sh*t?”