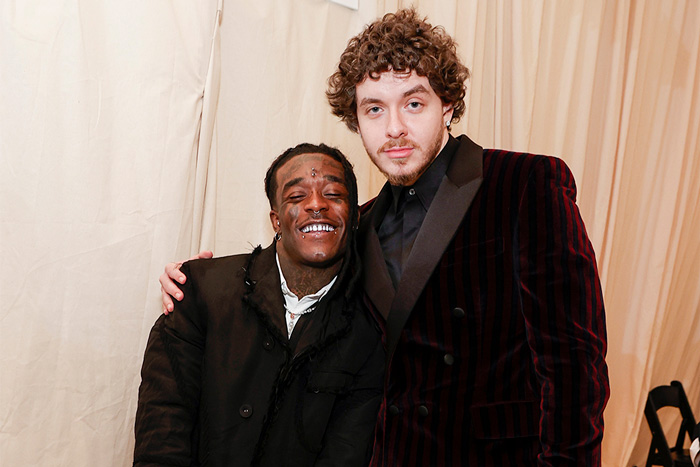 There was a time when Lil Uzi Vert was taking shots at Jack Harlow. However, now that the two are on the same record label Uzi is coming to the defense of anyone taking shots at his Generation Now label-mate!

The rapper was recently recorded on a TMZ tour bus delivering his opinion on whether white privilege has anything to do with Jack Harlow’s success. Uzi was questioned on whether Jack deserved the negative feedback, to which he replied, ”no, he’s really good.”

When the convo shifted to Jack Harlow’s advantages based on his skin tone, Uzi immediately dismissed the reporter. “No, he doesn’t have white privilege! He’s signed to Black people.”

Jack’s sophomore album “Come Home the Kids Miss You” debuted a No. 3 on the Billboard 200.

Do you believe white privilege is a factor in Jack Harlow success? Or did he become more popular after Moesha gave him a ”First Class” ticket to have several seats, for not knowing who she is?

Omari Hardwick on Only Earning $150K Per Episode on ‘Power,’ Having to Borrow Money From 50 Cent