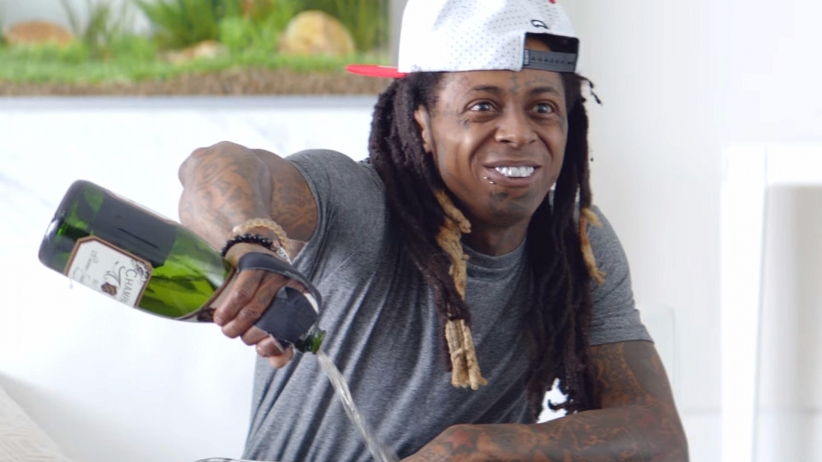 The beef between Lil Wayne and Birdman has gone on far too long now. We even thought at one point things were going to be resolved but that was a dub. The two have been battling over money, Weezy feels like he has not been given his proper share off all the money Young Money has made for Cash Money. I mean he does have Nicki Minaj and Drake who are two of the hottest hip hop and pop artist in the game. Today we get an announcement from Lil’ Wayne that he is now signed to Jay Z’s Roc Nation.

“Is it cool if I just say it? It’s the Roc. You know I’m a member of that team now. We’ll talk about that later though.”

Check out the clip below.

Tyrese, Ginuwine & Tank Beefing Again Over Percentage Cuts After Tyrese Blasted Them On The Radio