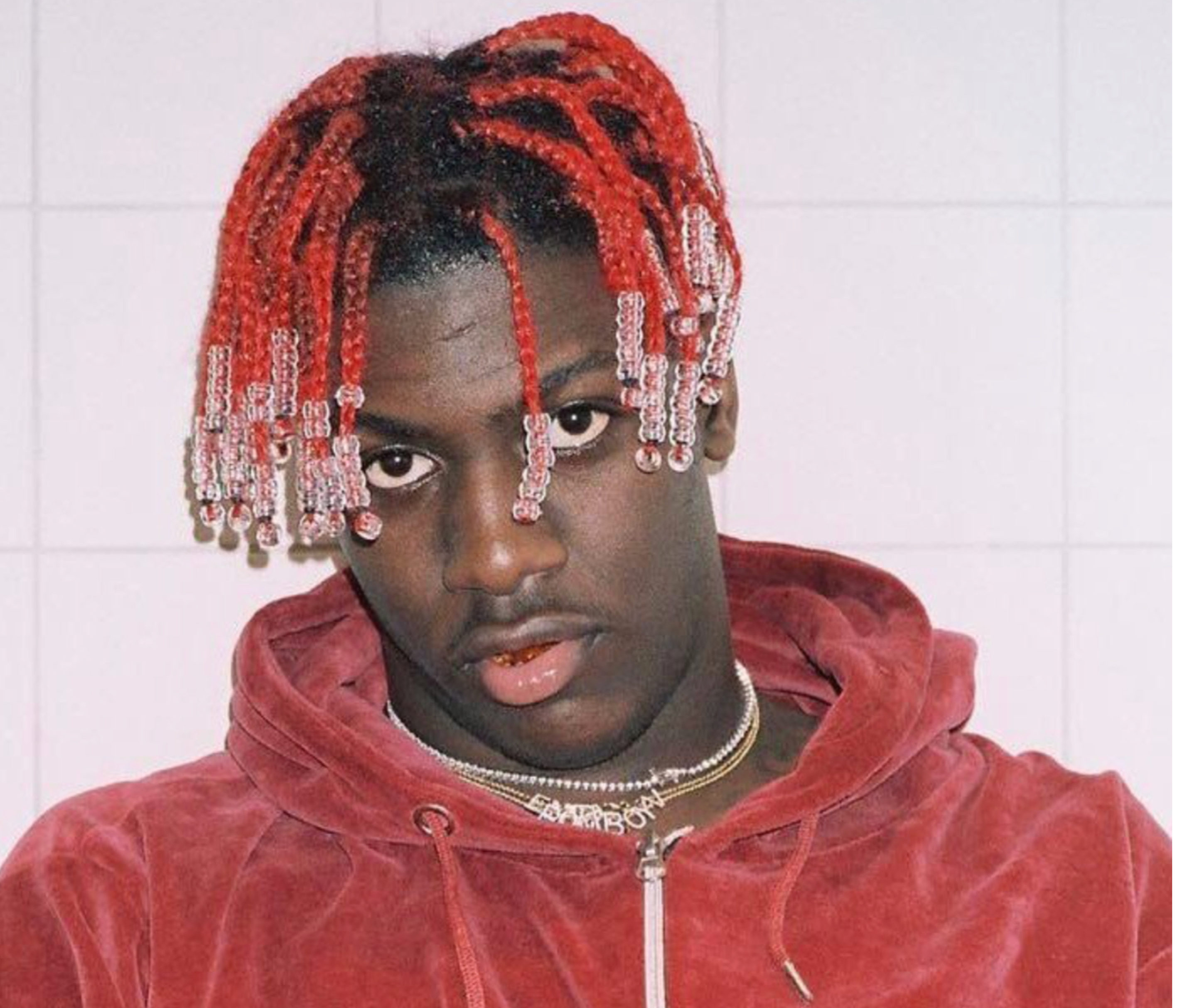 A Georgia police officer is under fire after he was videoed telling a woman “We only kill Black people.” Luckily, the officer has since been forced into retirement to avoid being fired. Either way, one rapper was recently stopped by the same police department where the former officer worked.

Cobb County police tell TMZ … the rapper was driving his Bentley coupe Wednesday in Mableton, GA where a motorcycle cop was stationed with radar gun in hand. We’re told Yachty’s whip registered well above the 45 MPH speed limit for ticket No. 1.

When the officer approached Yachty’s car, we’re told the cop also saw Yachty not wearing his seat belt — ticket No. 2. All in all, dude could be looking at over $300 in fines along with a mandatory court appearance in his future.