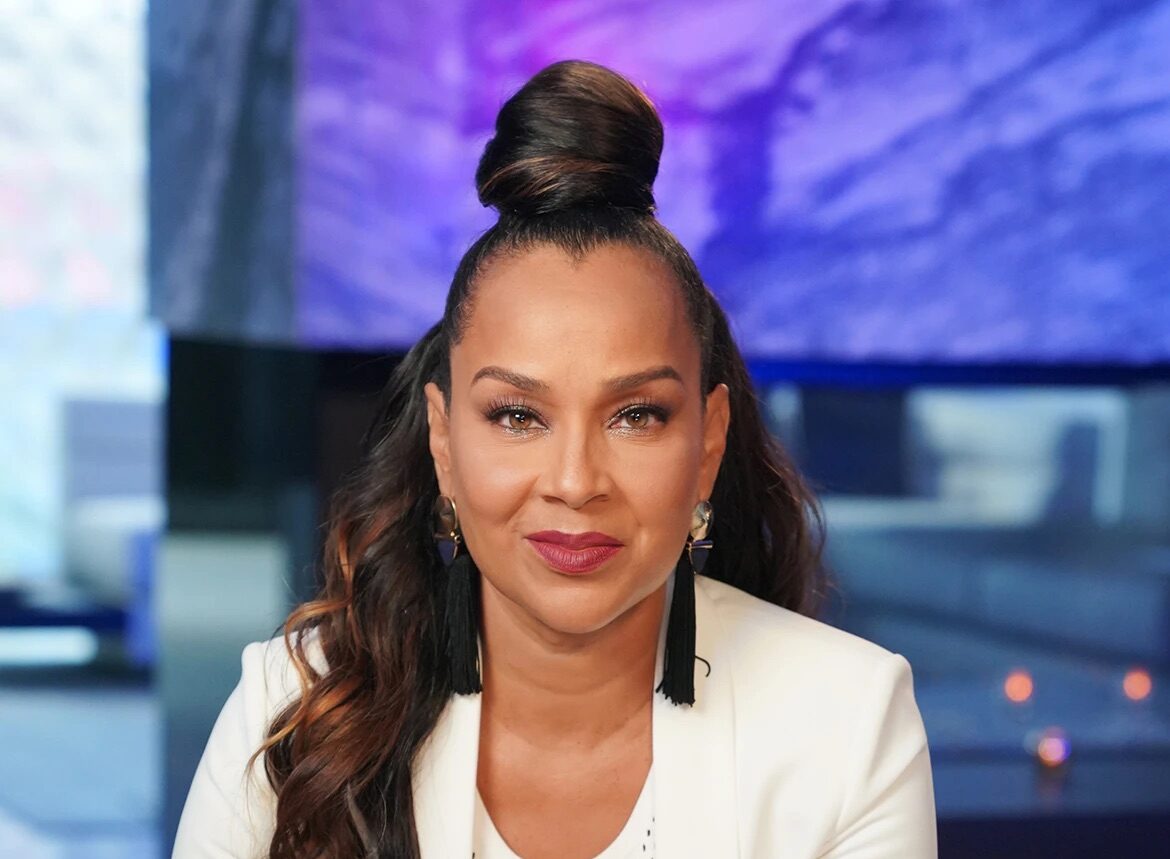 While speaking with PAGE SIX Lisa Raye recalls her time in her role in The Players Club. Raye noted that playing the stripper in the movie caused her to doubt herself.

“I had an identity crisis after ‘Players Club,’” she told the outlet. “I felt like I had to have the long hair and look like my character, ‘Diamond,’ in order to be recognized.”  LisaRaye went on to say that the movie, “put me on the map… it made me a bona fide sex symbol, and when you are a sex symbol people think that you’re sexy all the time, and that stigma follows you,” she added. “So I am forever Diamond.”

While prepping for the role she says, “They gave me a trainer for a good six weeks so that helped me feel more confident about my body,” she said before praising Cube, “So when it was time to do a striptease, Ice Cube was so great, and [was] there for me as a new actress.”   He was so professional. I didn’t even see the rapper then. I saw the father, the businessman, the director.

Now, at age 54, she admits that she’s happy with how things played out:

“I’m an older ‘Diamond’ now,” she noted. “But diamonds always shine, so I am here for it. I did not know what sexy was at the time… I think it was best for me not to really know, because I probably would’ve tried to play it up in my role and messed it up.”