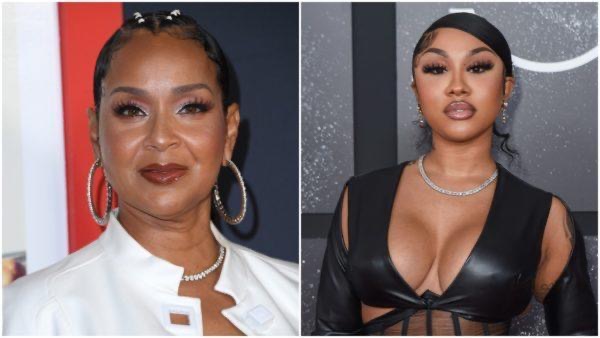 Lisa Raye has been making headlines and this time around she talks about her past. Raye opened up about her criminal history. “For me to be the age that I am, I have done an awful lot,” the 54-year-old shared on It’s Tricky with Raquel Harper. “I really have, and there are things that I could keep in the closet, but for what? Because I might embarrass somebody because it helped me become who I am now.”

The Actress also made comments about Ari Fletcher and other Rapper baby Mommas. “You know, here’s the thing,” the actress began. “If that’s their way of collecting a cheque, and they wanna be bothered with something that they didn’t want to be bothered within the beginning – for 18 years or the rest of their life – have at it, ‘cuz that’s exactly what they’re doing.”

“I didn’t even know all of that either, I don’t even keep up, because seriously, I wanna speak and be around folks that’s doing something and not just collecting a bag ‘cuz it’s about the money.” She continues, “I shot somebody, I done pistol-whipped folks, I had fights. I’m not the average pretty girl that’s afraid to break a nail.”

Raye was wild won’t you agree?

Related Topics:Lisa Raye
Up Next

Isiah Rashad Receives Support From Fans After Being Outed