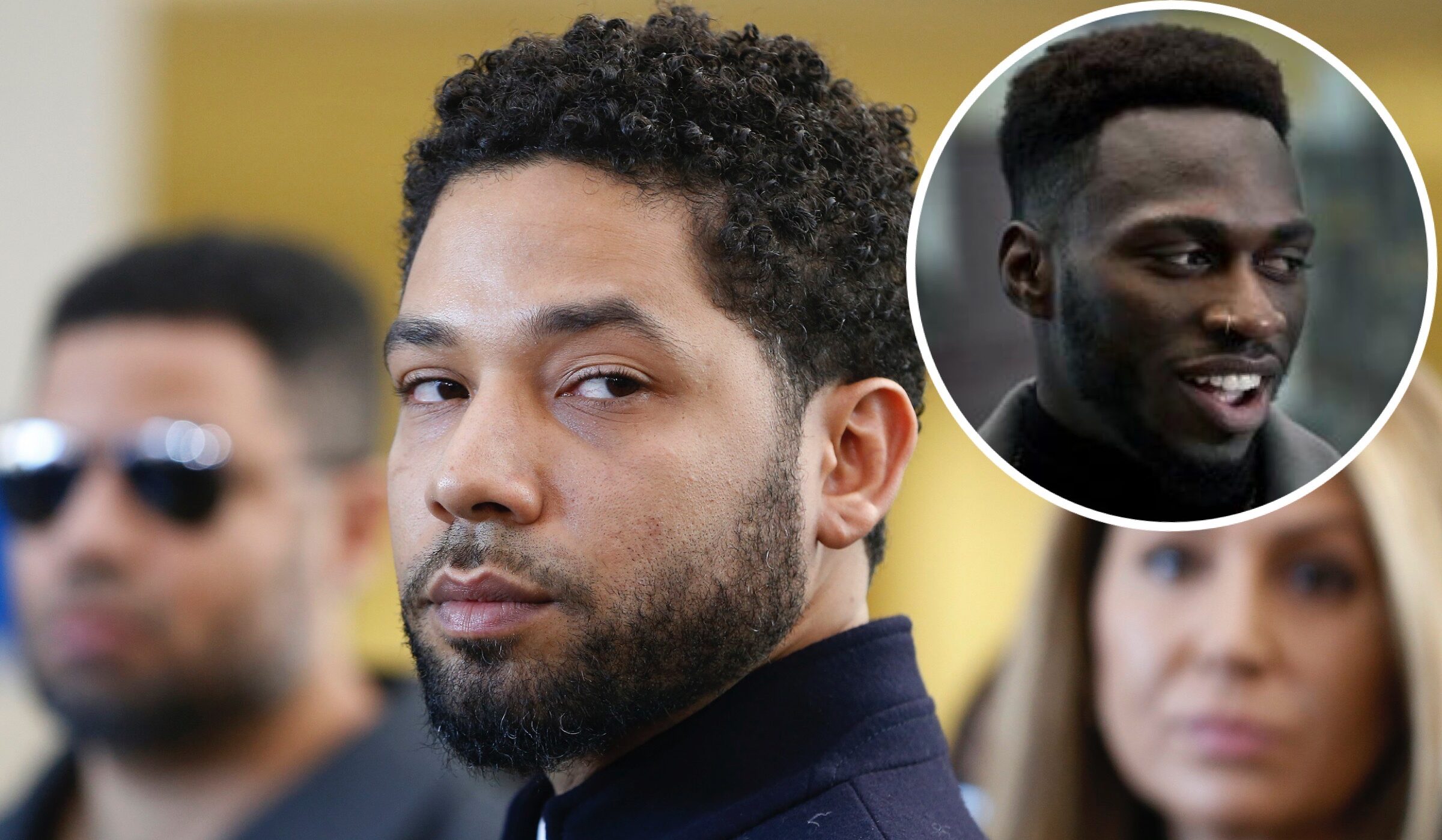 One of the two brothers who claim actor Jussie Smollett paid them to pull off a fake attack took the stand on Wednesday. Smollett, 39, faces six counts of disorderly conduct and is accused of lying to police about the 2019 incident.

Smollett, who is Black and openly gay, told Chicago police that he was attacked by two masked men who yelled racist and homophobic slurs in January 2019, authorities said. Smollett claimed the men put a noose around his neck and poured a chemical on him. But prosecutors say Smollett orchestrated the incident and paid two men $3,500 to stage the attack, which he denies.

Abel Osundairo, one of the brothers, spoke about his own acting career and said he worked as an extra for Spike Lee’s 2015 film “Chi-Raq” and regularly appeared as an extra on Smollett’s former show “Empire.”

“We became very good friends,” Osundairo said of Smollett. “I would call him my brother.”When prosecutors asked Osundairo why he would agree to go through with the plan, Osundairo said he felt like he owed Smollett. “I agreed to do it, most importantly, because I felt indebted to Jussie,” he said. “He also got me a stand-in role on ‘Empire,’ and I believed he could further my acting career.”

Earlier Wednesday, Kimberly Murray, a Chicago police detective, took the stand. Smollett is accused of lying to her when he reported the incident. It’s unclear if Smollett will take the stand in his defense.