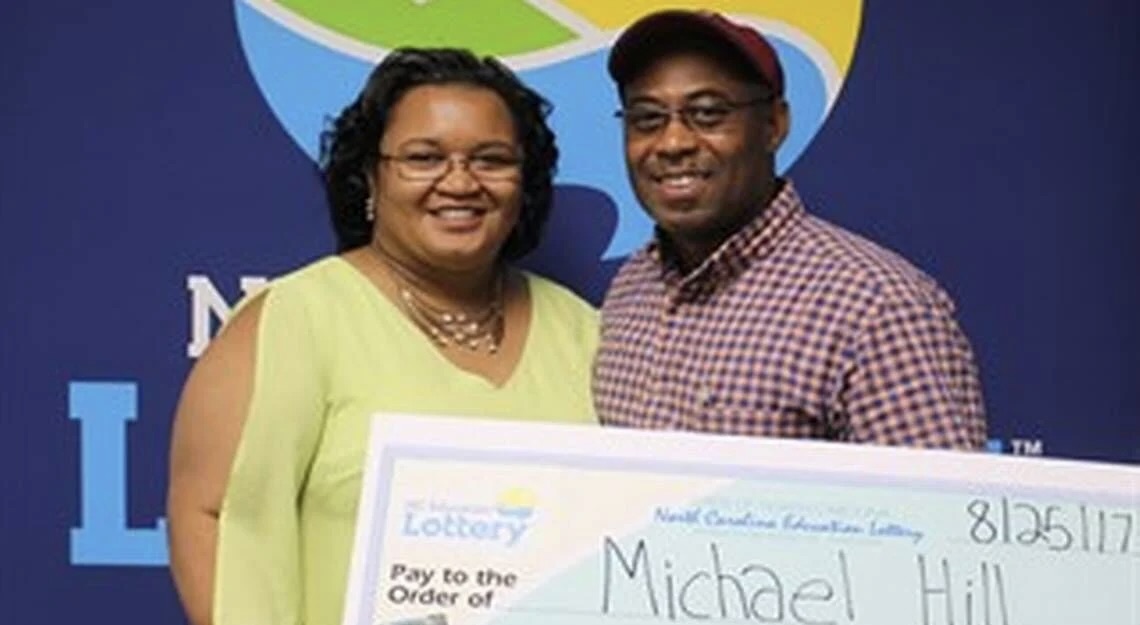 54 year old Michael Todd Hill of Leland, North Carolina was convicted of first-degree murder and sentenced Friday May 27th for the murder of 23-year-old Keonna Graham of Navassa. On July 20, 2020 she was reported missing. She was found dead in a hotel with a gunshot wound to the back of the head. In a news release from the 15th Prosecutorial District of North Carolina, prosecutors said surveillance footage from the hotel showed Hill was the only person in the room with Graham. They said Hill later confessed to shooting Graham after she had been texting with other men while at the hotel.

“I saw the one and then the zero and it still didn’t hit me,” he told the N.C. Education Lottery when discussing his new fortune. “But then I saw the ‘M’. My heart dropped down to my toes and I lost my breath.”