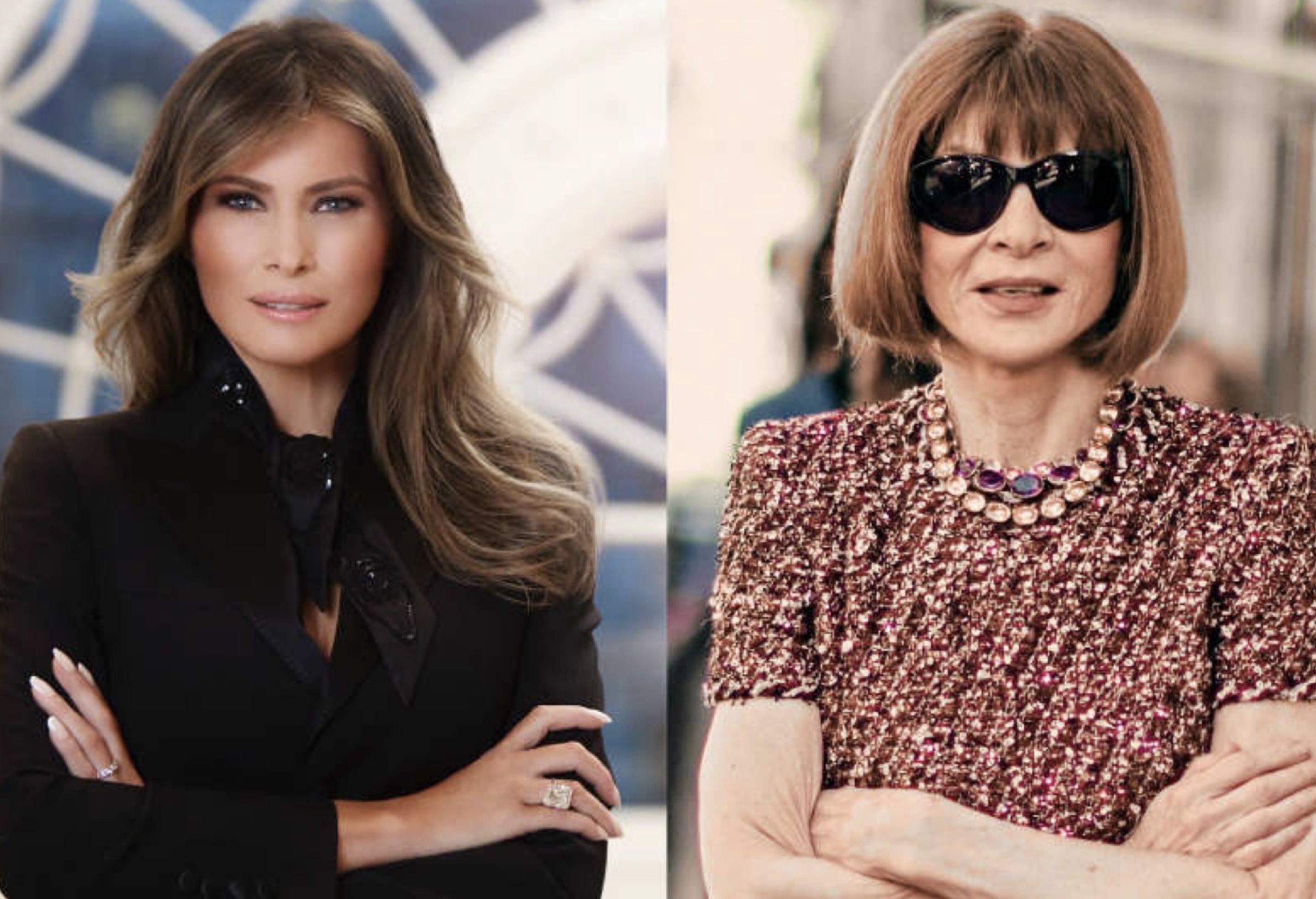 Donald Trump’s wife is coming for fashion publication Vogue Magazine and its Editor in chief, Anna Wintour for “biased” behavior because although she has been on Vogue, they never featured the former First Lady when she was in the White House. Meanwhile, Hilary Clinton received a cover, and Michelle Obama had numerous features. Plus the current FLOTUS, Jill Biden and Vice President Kamala Harris both had Vogue covers, in 2021.

She and her supporters are even more salty because Kamala’s feature hit the press before she was even sworn into office as VP!

During an interview with Fox Nation, the show’s host Pete Havseth questioned Mrs. Trump about the blatant offense and double standard. He pointed out the irony of someone with Melania’s “fashion background” and “beauty, never on the cover of Vogue.”

“They’re biased and they have likes and dislikes, and it’s so obvious. I think American people and everyone sees it. It was their decision, and I have much more important things to do – and I did in the White House.”