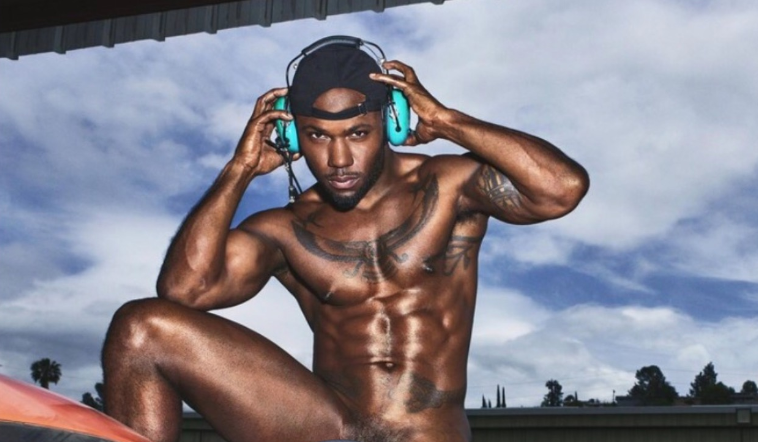 Looks like former Love & Hip Hop Hollywood star Milan Christopher is trying to be the male Kim K in the streets after Paper Mag dropped his scandalous spread and let’s just say he left very little to the imagination!

If you think his “break the internet” frontal exposure broke necks, you’ll definitely need a seat after reading what he accused BET of. When asked about homophobia in the industry, the former reality star claimed he was barred from the upcoming awards because he’s gay.

“Oh yeah. Even with the producers and the directors and just everything. I mean, I was on Love and Hip Hop, I had my own Out in Hip Hop television show, I was on the cover of the New York Times, the cover of LA Times twice, on Wendy Williams, Ellen, you know, everywhere. And you know the Hip Hop Awards, the BET awards didn’t even invite me to do anything. It’s like, this is the first time this has ever happened in the history of hip hop music and you didn’t make a place for me because I’m gay? I felt very disrespected by that.”

Anyways, we can’t front he’s definitely packing and he even says he wouldn’t mind swinging Odell Beckham Jr. his package.

“My dream date…Would be with Odell Beckham. He’s so fine. And we probably would just chill out at a pool, at a really nice house in the hills. And just eat and chill and talk by the pool.”

Well on that note, check out the rest of the photos and try not to gag too much ! 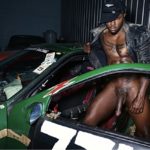 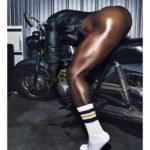 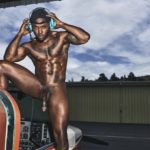 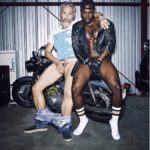 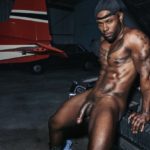 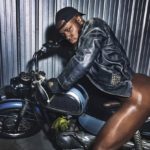 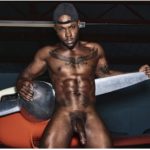