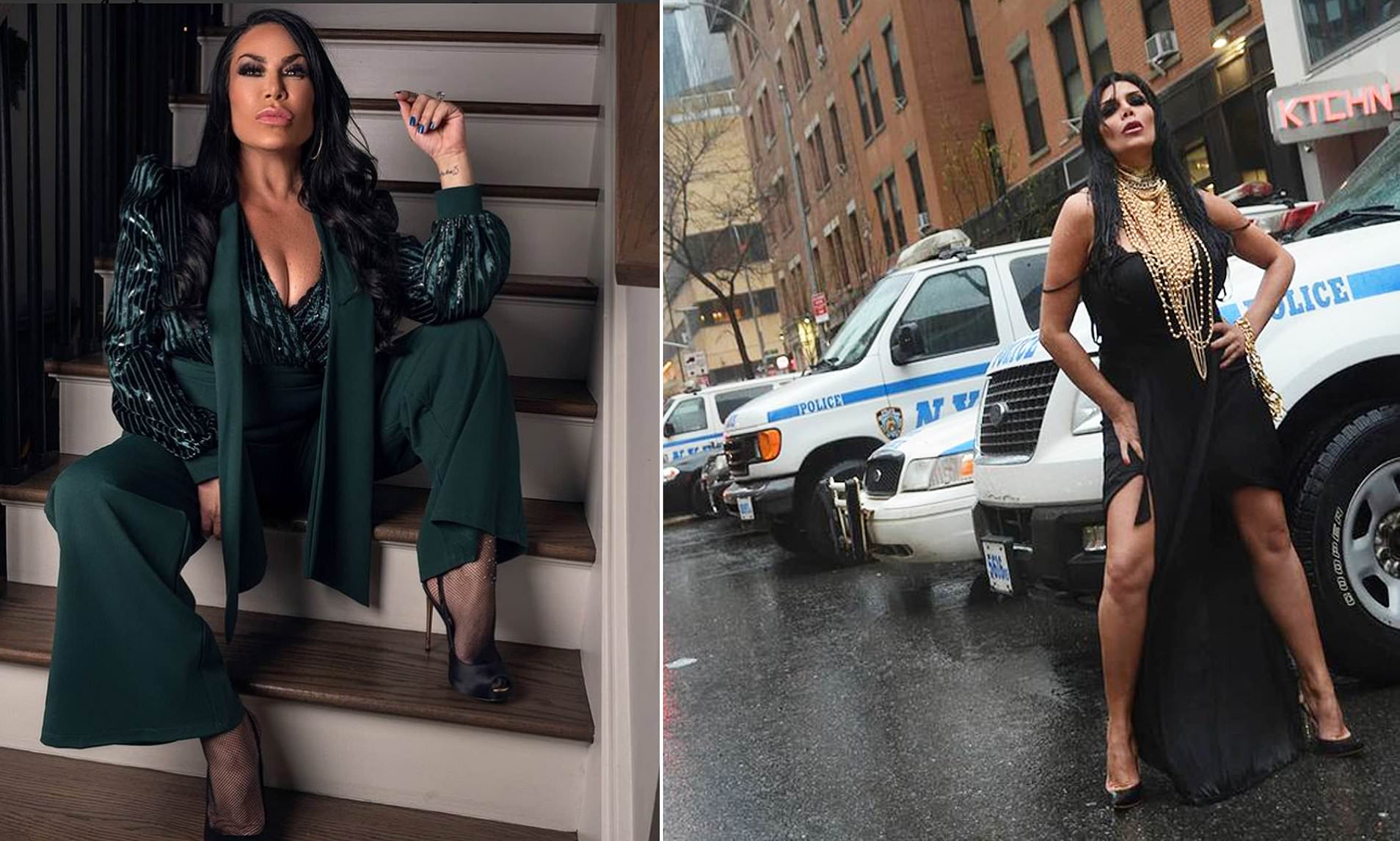 Renee Graziano who was on the hit VH1 show ‘Mob Wives’ has been busted with a DUI. She allegedly smashed her vehicle into a parked SUV, and she’s been arrested for driving while drunk TMZ has confirmed.

According to our law enforcement sources, while driving on Staten island she crashed her SUV into a parked car. She hit it so hard that it rolled over to the other side of the road. Eye witness says that she had her eyes dilated and slurred speech. She also had taken an Adderall earlier that day.

Send some love to Renee as she might be going through something.