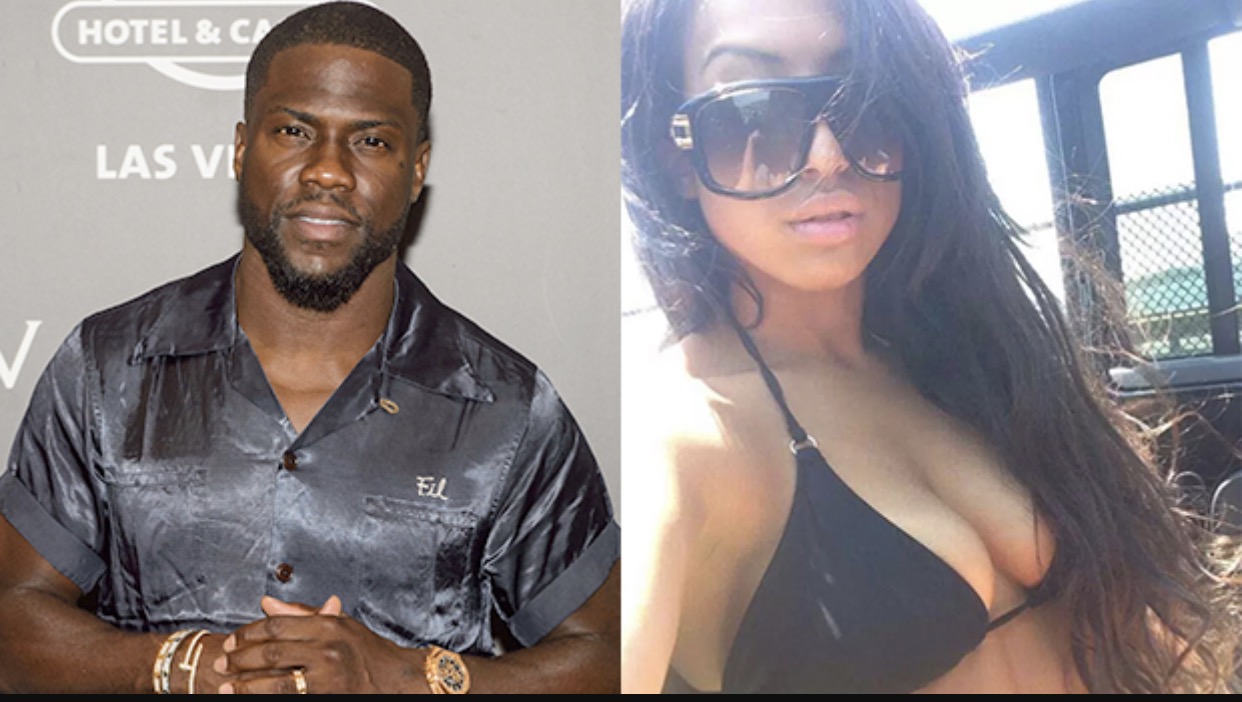 Kevin Hart’s side piece Montia Sabbag is spilling some more tea on the relationship she had with him before their sex tape extortion case went viral.

“I had a girlfriend who invited me to go with a few of her friends. I was like, “okay, sounds fun.” I met him (Kevin) on the plane, I was with a friend and we had no idea he was gonna be there. We stayed at the Venetian hotel and we ended up moving hotels to The Cosmopolitan.”

Sabbag, who is a recording artist and aspiring actress living in LA, claims that she had no idea that the comedian was married and says they had sex three times while she stayed with him at the Cosmo for three days.

“I was intimate with Kevin three times in the course of maybe three days. It was fun. We just get along, we get each other, he’s funny, I’m funnier. We had a connection, we had chemistry. We clicked. It was fun, he didn’t try to woo me, it was just an instant connection.”

“He was with his friends. I thought he was cute, he’s an attractive man, but I wasn’t star struck or anything like that, it was super casual, he was a gentleman, a nice guy.”

She says contrary to what Kevin’s sources says, the sex tape footage was shot during the day and that he was nowhere near drunk at the time. She says a friend was the first to tell her about Hart’s apology to his wife and family for cheating on Instagram. It was also how she allegedly found out about the extortion plot as well.

“I was like, ‘wow’, but mainly I was confused because I thought he was saying I was the person (who targeted him)’. I knew I hadn’t done anything wrong and I knew I didn’t do any of the things he said in the video, so I was confused. I made myself clear from that initial phone call I received and I think I’ve made myself clear by hiring a lawyer.”

When asked if they used protection, she replied, “I am not going to answer that question.”

How You Doing? Is Wendy Williams Husband Creeping With The Massage Therapist?