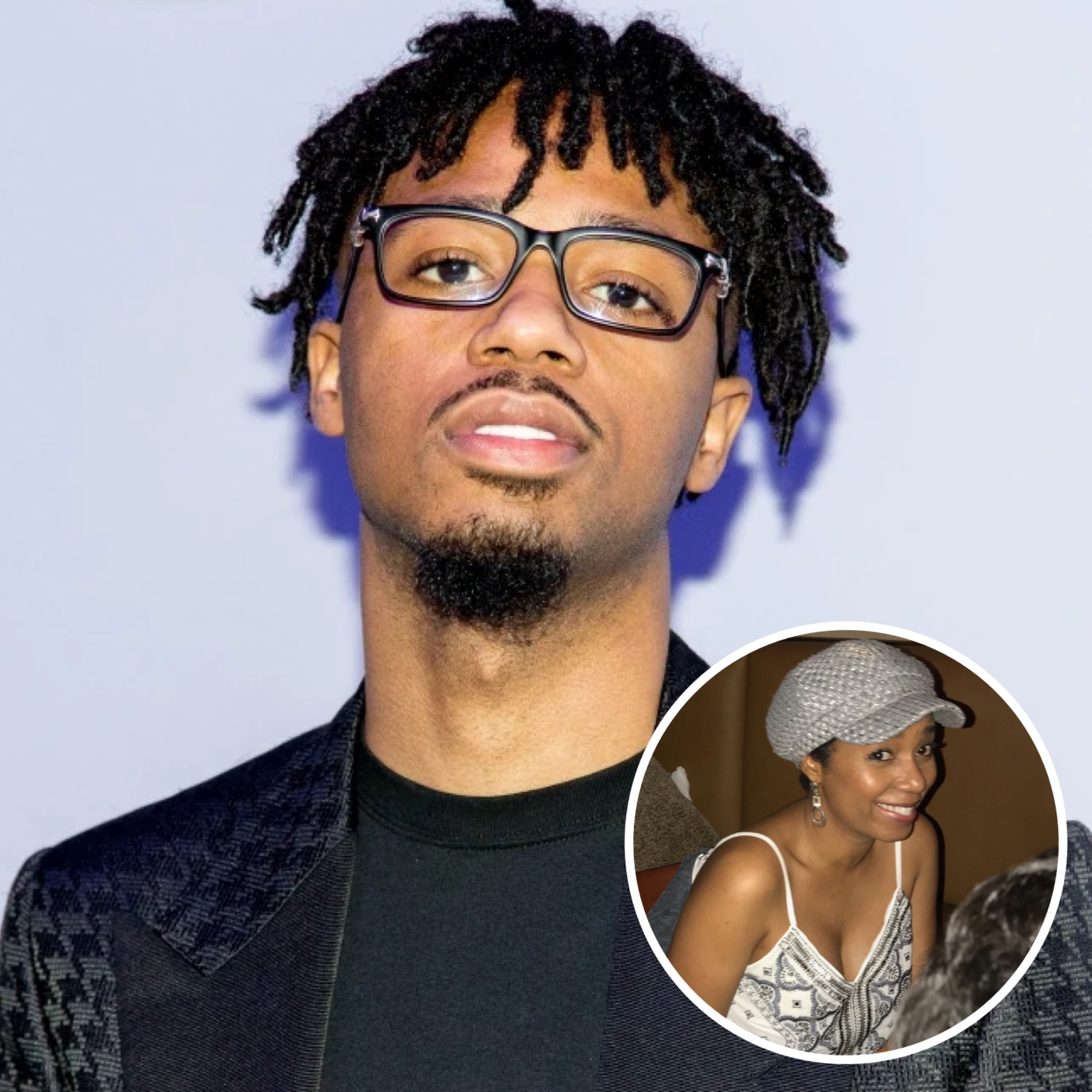 Prayers and condolences are due to Atlanta producer Metro Boomin following disturbing news of his mother’s demise.

According to reports, on Saturday, June 4th, Metro’s mother was tragically murdered by her beau, before he killed himself.

No other details have been publicly released, as the story is still developing.