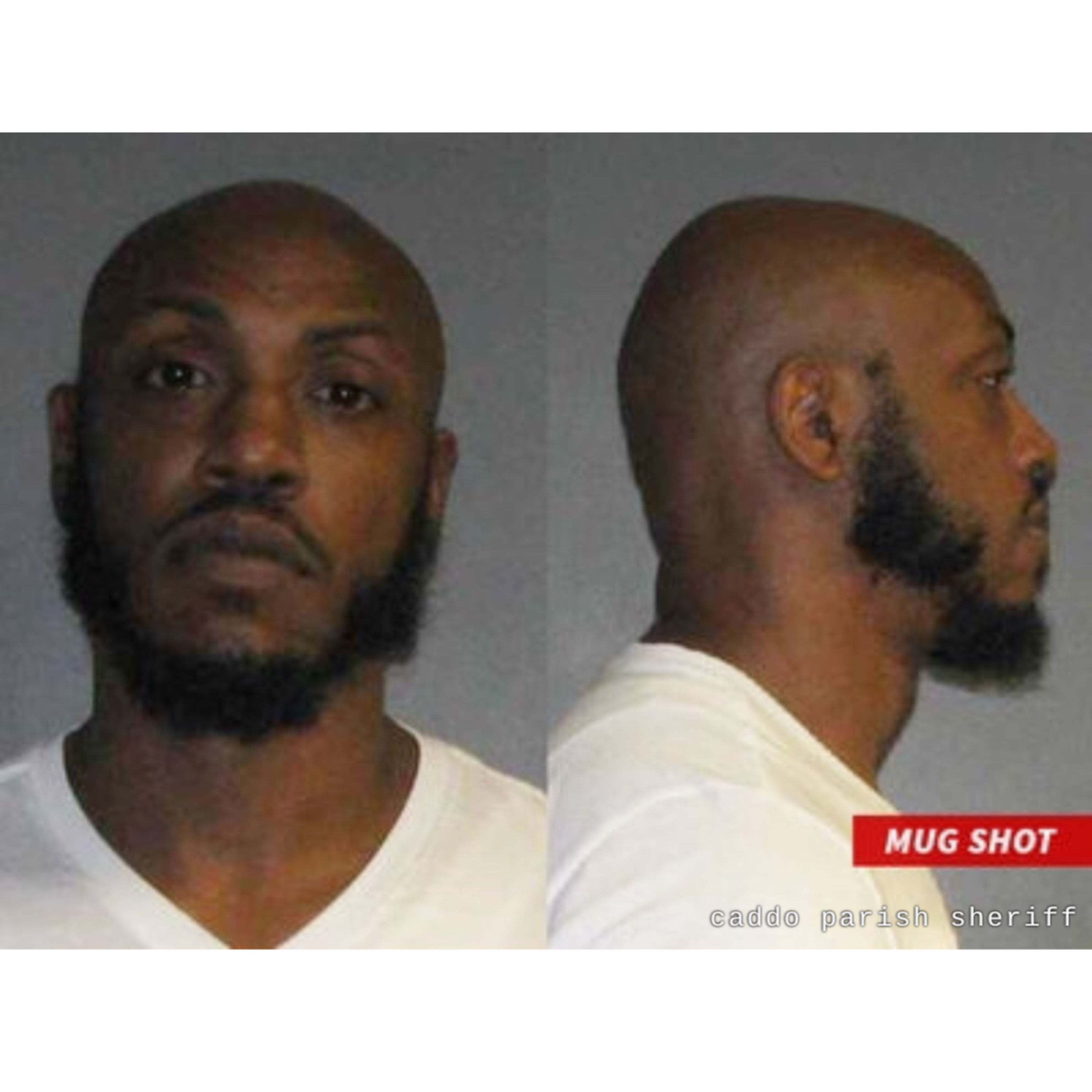 It has been reported that Mystikal had turned himself in to answer to a first degree rape charge. According to TMZ, the rapper was accused of raping a woman in Louisiana and is now being held on $2 million bond. Details are still sketchy but the incident allegedly took place back in 2016 at a casino. Another man, Averweone Holman, was also charged in connection with the crime. Sources close to Mystikal tell TMZ that he plans to plead not guilty.