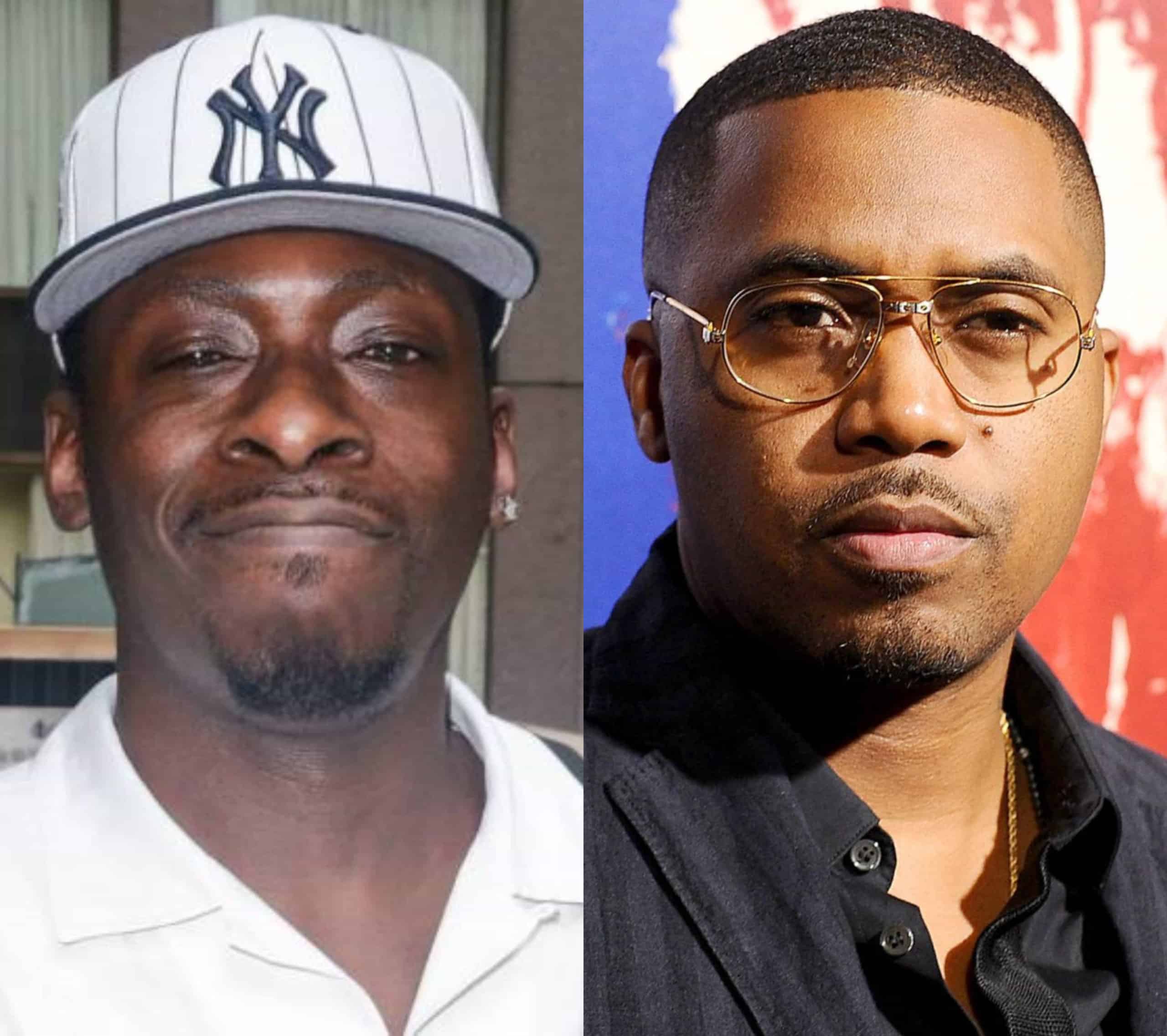 Producer of Illmatic is sueing Nas for money he owes him since 1994. Page Six Reportsrecord producer Pete Rock for unpaid royalties on Illmatic. According to a source, the rap revolutionary hasn’t seen a cent from the monumental 1994 album.

“Nas and his people have stonewalled me since 1994; My New Year’s resolution is to be compensated for my hard work on ‘Illmatic.”

Lawsuit will focus on “The World Is Yours,” Nas signed a contract that promised Pete a portion of proceeds from the song. It’s now worth millions, but his legal counsel is alleging that the well-respected rapper has never honored the contract.

Who side we on?

Related Topics:Nas pete rock
Up Next